Huawei has posted a short clip on Twitter mentioning a device with “an incredible battery life that keeps up with your activities,” which will soon be launched in India. 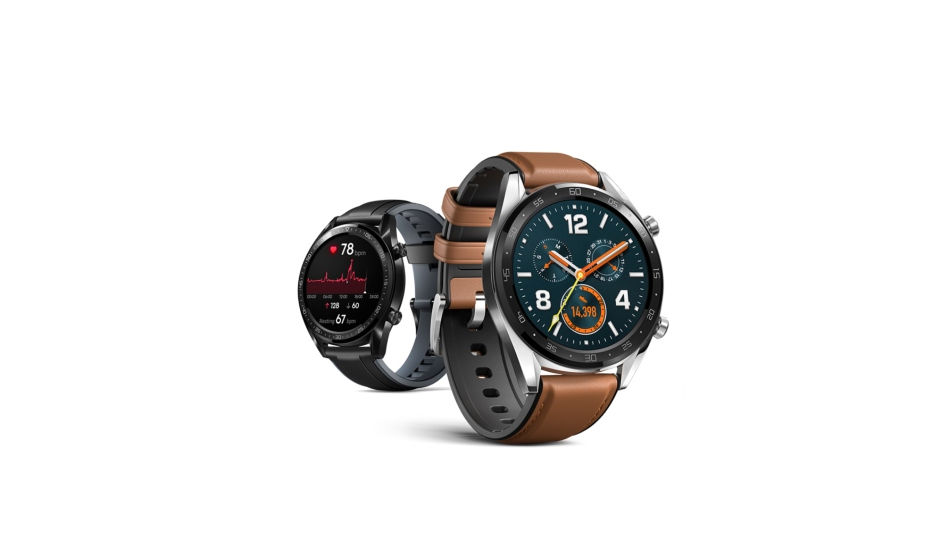 Huawei has teased the the launch of its Watch GT smartwatch in India. The Chinese company sent out a tweet from its official India handle that contained a short teaser video. The tweet, however, has not revealed the date of the launch. The Huawei Watch GT is the company's latest smartwatch, which runs on the company’s proprietary software called LightOS. Aimed at fitness enthusiasts, the smartwatch comes with features like GPS tracking, heart rate monitor, water resistance up to 50m, barometer, compass, altimeter, sleep tracker and among others.

The Huawei Watch GT runs on the Cortex-M4 chipset that comes with low-power and high-power cores. The device runs on the company’s own LightOS and is claimed to deliver a two-week battery life with heart-rate monitoring turned on. The battery life can be extend up to 30 days if the watch is used only to receive notifications. When going all out with continuous exercise tracking, heart rate monitoring and GPS, the Watch GT is said to last for up to 22 hours.

The Huawei Watch GT was launched in Sport and Classic variants and both are built using 316L stainless steel with ceramic bezels. There is no information on whether the company will bring both the variants. Both the smartwatches are rated 5ATM water resistant, which means that the watch is water resistant to up to 50 metres of depth for 10 minutes. The device features a 1.39-inch AMOLED display with 454x454 pixel resolution.

Huawei uses it proprietary “Huawei TruSeen 3.0” heart rate monitoring technology, which, in tandem with the six LEDs on its bottom, is said to measure accurate heart rate by using a self-learning algorithm. There’s also the “Huawei TruSleep 2.0” feature that is claimed to identify common sleep-related issues and provide more than 200 potential suggestions to help the user sleep better.

An incredible battery life, that keeps up with your activities. #ComingSoon #OneChargeTwoWeeks pic.twitter.com/i4eK2zW8p8