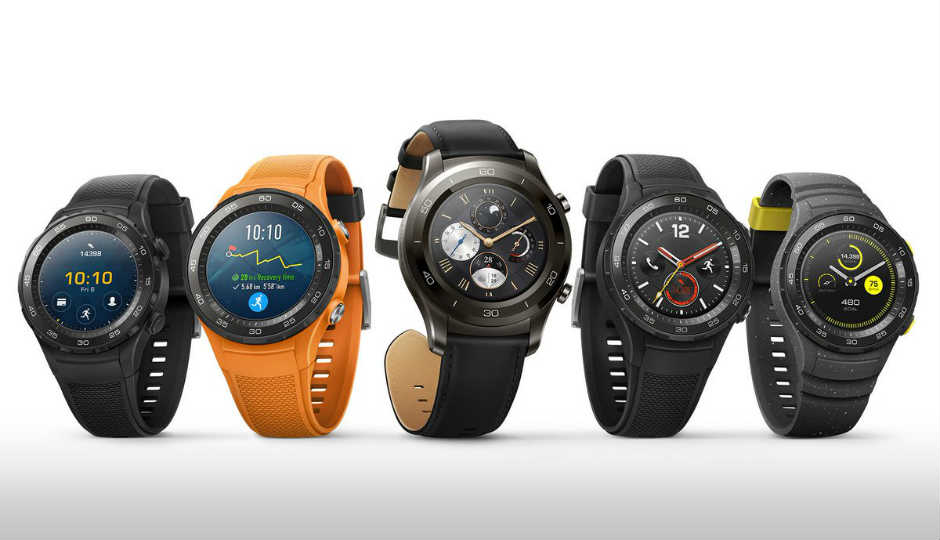 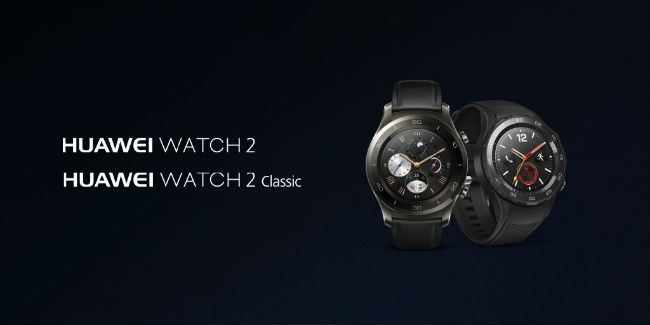 Both Watch 2 and Watch 2 Classic feature a 420mAh battery which Huawei claims will last for two full days. The company is also offering a software feature called 'watch mode' which only shows time and counts step. Huawei says its new watches can last up to 25 days in watch mode.

Huawei's new wearables support interchangeable straps and the company is introducing a 'hybrid strap' for the Classic variant. Huawei Watch 2 and Watch 2 Classic are direct competitors to the LG Watch Sport, which was recently introduced with Android Wear 2.0. Huawei will also be introducing Porsche-designed variants of Watch 2 at a later stage.

Huawei Watch 2 will be available first in Spain, France, Portugal, Italy, Germany, and China starting this March. The wearable is priced at €329 and will be coming to more markets including India in April.