The Honor Band 6 was launched in China back in November 2020 featuring a large display and two-week battery life. It is equipped with a slew of sensors including SpO2 blood-oxygen saturation monitor, heart rate sensor and more. As for the MagicBook Pro, it has the same configuration as the AMD version from last year just with Intel Core i5 processor. 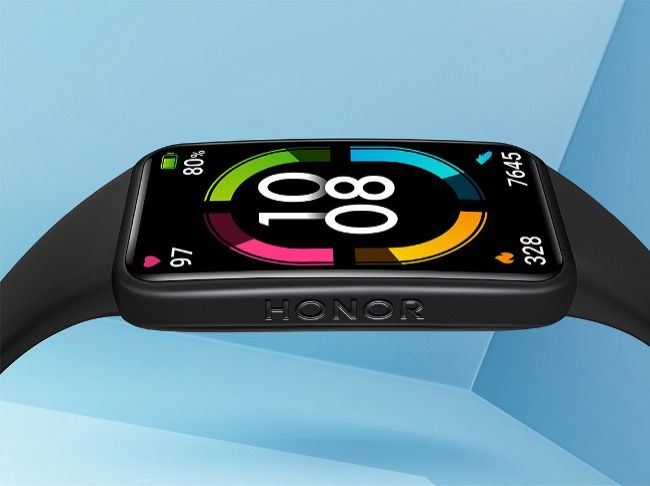 The Honor Band 6 features a 1.47-inch display with AMOLED screen and 2.5D curved glass. The touchscreen supports upto 100 watch faces for users to personalize the band. The Honor Band 6 is also 5ATM certified making it resistant to water ingress for upto 50 metres.

Honor Band 6 is priced around $35 globally, but the company is yet to reveal availability details.

Honor MagicBook Pro features a 16.1-inch display and is powered by the Intel Core i5-10210U processor with GeForce MX350 graphics. This is paired with 16GB RAM and 512GB storage and the MagicBook Pro supports 65W fast charging. Honor MagicBook Pro is priced around $1,000 and availability details are yet to be revealed.