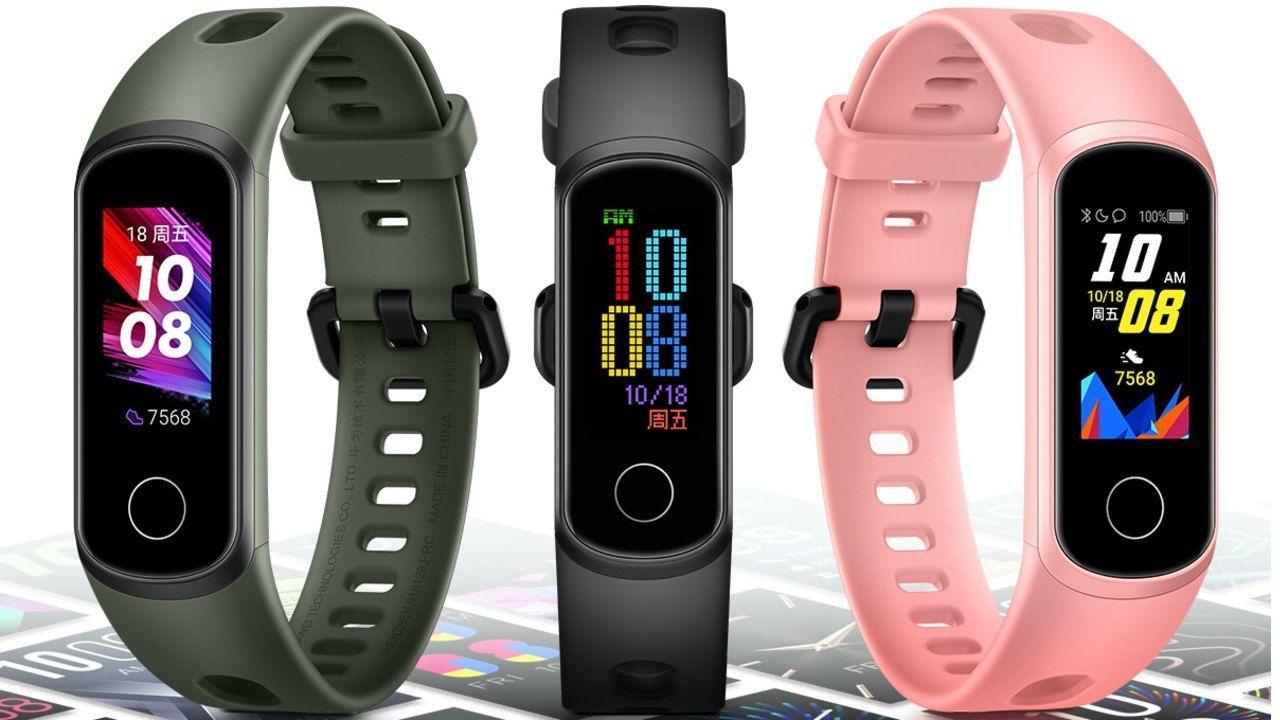 The SpO2 Monitor tracks oxygen saturation levels in the bloodstream.

The company claims it can last for up to nine days.

Honor launched the Band 5i recently alongside the Honor 9X and MagicWatch 2 in India. The fitness tracker was launched at Rs 1,999. However, it is now selling for Rs 1,899 on Amazon.in.  It comes in black, while the bands can be swapped to a variety of colour options. Now, the Band 5i has started receiving a new firmware update that brings the much-awaited SpO2 feature. The update has started rolling out on all the Honor Band 5i devices in the country from February 29 onwards.

The SpO2 Monitor tracks oxygen saturation levels in the bloodstream so that you can assess how your body is adapting during workouts or at high altitudes. With the new feature, you will be able to access and use multiple fitness and health features on the Honor Band 5i.

The Honor Band 5i features a 0.96-inch (160x80 pixels) touchscreen display. The band packs a 91mAh battery. The company claims it can last for up to nine days. It has nine sports modes. It comes with Bluetooth v4.2 connectivity as well as a 3-axis inertial sensor and a heart rate sensor. The band weighs roughly 24 grams.

Other smart assistant features available in this band include Music Control, Remote Camera Control, Find Your Phone, Incoming Call Notifications, Message and Activity Reminder, and Stopwatch to name a few

The stand out feature on the Band 5i is its ability to plug into a USB port for charging, eliminating the need for a separate charging apparatus. It is said to take 1.5 hours to fully charge. It can pair with phones running on Android 4.4 and above, or iOS 9.0 and later.