The Honor Band 4 has a 0.95-inch OLED panel, water resistance, heart rate monitoring, and the company claims that the fitness tracker has a 6-day battery life. 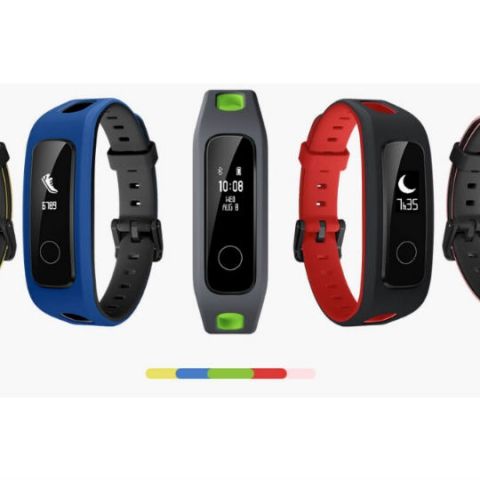 While Honor is gearing up to launch its mid-segment Honor 8C phone, it is also planning to crowd the fitness band market with its latest offering, the Honor Band 4. The fitness tracker will launch alongside the Honor 8C smartphone on November 29. It seems that Honor has decided to capture the lion’s share in these segments in India. By launching the smartphone, Honor is looking to heat up the mid-segment smartphone market in India by competing with the recently-launched Xiaomi Redmi Note 6 Pro, Realme 2 Pro and soon to be launched Asus ZenFone Max Pro M2. The fitness band is expected to be in direct competition with the Mi Band 3 that was launched in September this year.

The Honor Band 4 has already been launched in China for CNY 199 (approximately Rs. 2,000) in Black, Blue, and Pink colours. The fitness tracker features a 0.95-inch AMOLED panel with a 2.5D curved glass. The Honor Band 4 has a heart rate sensor, a 100mAh battery which the company has claimed delivers a 6-day battery life. In connectivity options, the Honor Band 4 offers Bluetooth v4.2 and NFC. It comes with Huawei TruSleep 2.0 technology which is used to monitor the wearer’s sleep structure using cardiopulmonary coupled dynamics spectrum (CPC). It also has Huawei TruSeen 2.0 heart rate technology for heart rate tracking. 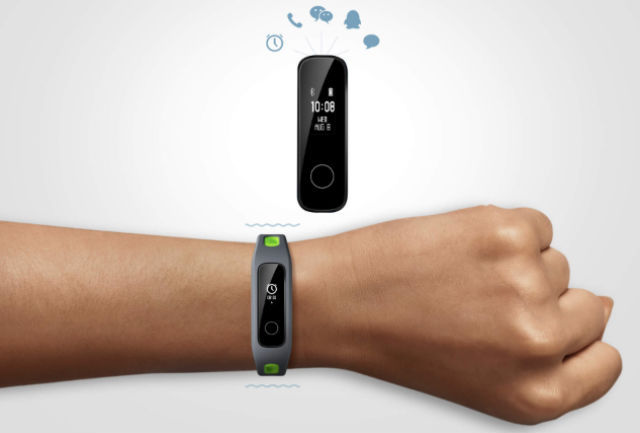 The Honor 8C (First Impressions) is the world’s first device that will be powered by the Qualcomm Snapdragon 632 processor. The company is expected to launch two variants of the smartphone in the country - 4GB RAM and 64GB storage, and 6GB RAM and 64GB storage. Interestingly, this is the same configuration that Xiaomi has offered in its Redmi Note 6 Pro device. In China the 4GB variant of the Honor 8C is priced at CNY 1,099, which is approximately Rs 11,500 and the highest one costs CNY 1,399 that converts to approximately Rs 15,000. Since Xiaomi has priced the Redmi Note 6 Pto at Rs 13,999 and Rs 15,999, it is expected that Honor will aggressively price the Honor 8C variants to compete with Xiaomi's offerings.