It's an indication that Google is finally taking its wearable platform seriously, but also the fact that one out of every three new watch owner uses an iPhone. 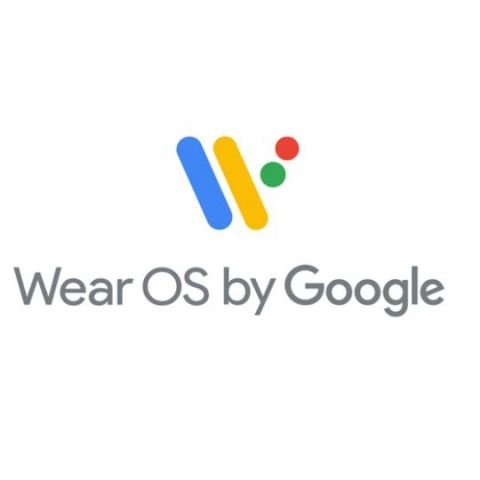 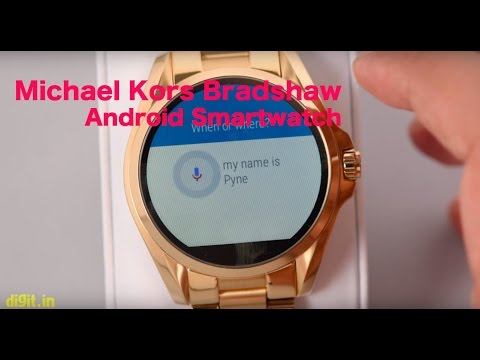 Android Wear survives. Google announced in a blog post that the operating system for wearables has been renamed to Wear OS. Google shared a new logo and a new website for the same and announced: "We’re just scratching the surface of what’s possible with wearables and there’s even more exciting work ahead.”

While there has been no new smartwatch announced for Wear OS, Google did list the names of the existing wearables that will get the update.

Despite the new name, Google did not announce new features for the update. But its understandable why Google went for a name change. For one, it is an indication that Google is indeed taking its wearable platform seriously. Secondly, Wear OS makes the Android-powered wearable more attractive to iOS users.

Earlier, Android Wear watches were only compatible with Android phones, but later, Google opened the platform up to support iOS devices as well. As a result, Android Wear became somewhat misleading and Wear OS, which is more in line with how Apple names its operating systems.

“As our technology and partnerships have evolved, so have our users. In 2017, one out of three new Android Wear watch owners also used an iPhone. So as the watch industry gears up for another Baselworld next week, we’re announcing a new name that better reflects our technology, vision and most important of all — the people who wear our watches,” Google announced.

Google also listed down of the watches that will receive the update on a support page, which includes: