The fitness trackers are allegedly measuring the distance wrong.

The researchers found the Garmin Vivosmart 4 to be least accurate of the 118 trackers they tested.

The trackers were tested on a treadmill to complete the distance of a marathon, which is 26.2 miles or 42km. 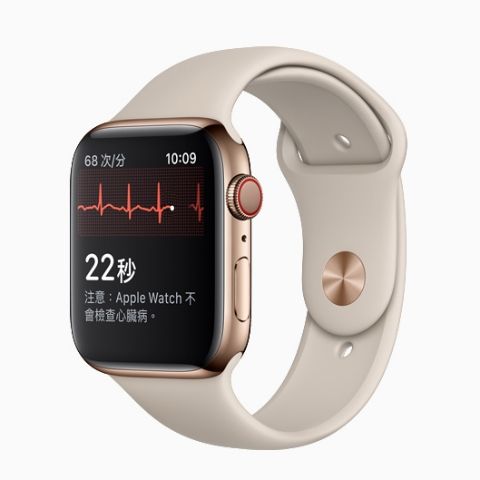 The researchers found the Garmin Vivosmart 4 to be least accurate of the 118 trackers they tested. The tracker overrestimated the distance run by 10.8 miles, which means the runner actually ran 37 miles. The trackers were tested on a treadmill to complete the distance of a marathon, which is 26.2 miles or 42km. Garmin said the result wasn’t accurate because it doesn’t have GPS.

The Vivosmart 4, according to Garmin is an “all-round fitness tracker”. Instead, Garmin reccommended marathon runners use its Forerunner range which is GPS-enabled.

Earlier, another research found that all the trackers they tested overestimated the number of calories burned during activity. However, some agree that the treadmill test wasn’t the best method of measuring accuracy as the devices rely on a combination of measuring the length of strides and step-counting algorithm instead of GPS to calculate distance.