Fitbit products to be available offline in India 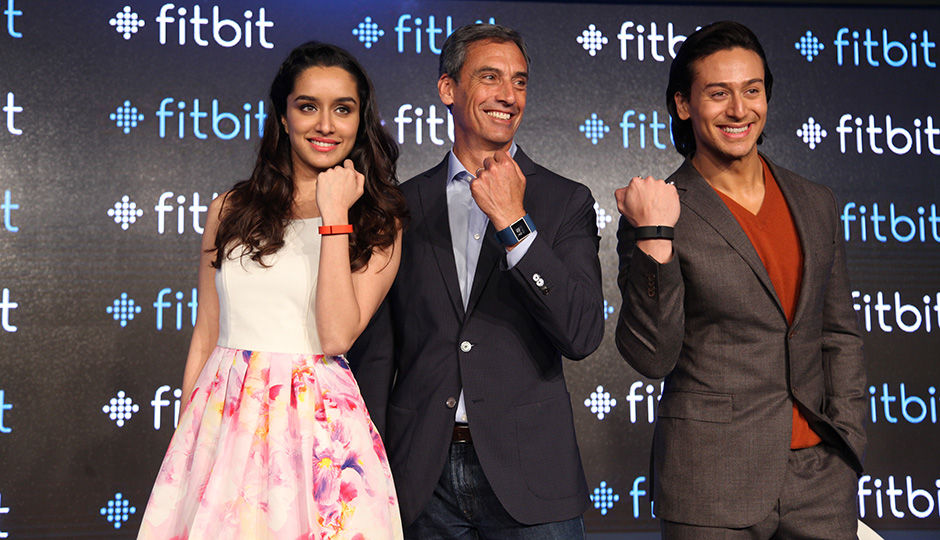 Fitbit products to be available offline in India

Fitbit also launched its ‘FitStar Personal Trainer’ in India. It is a platform which provides personalized videos of workouts to its users. The platform also includes freestyle sessions led by American football legend Tony Gonzalez. The FitStar app is available for iOS devices and web. Users will be able to track their daily activities with their Fitbit devices. Simultaneously, the FitStar app will recommend them video workouts tailor-made for them.

Woody Scal, Chief Revenue Officer of Fitbit, said, “There is a clear trend emerging across India with people aspiring to improve their health and fitness as high rates of chronic conditions, such as obesity and diabetes, are compelling them to look for new ways to reinforce healthier habits. At Fitbit, we know that a healthier, more active lifestyle is in everyone’s reach. By helping people see that that small changes can add up to big results, Fitbit makes the path toward health and fitness engaging and sustainable.”

Fitbit's lineup of fitness trackers include Fitbit Charge, Charge HR, Surge, Flex, One, Zip, and Aria Wi-Fi Smart Scale. Prices ranges from Rs. 3,990 to Rs. 19,990. All of these products are available in a number of colors.