Pebble has had a good run, but the cash-strapped company has been looking for a buyer for a while. 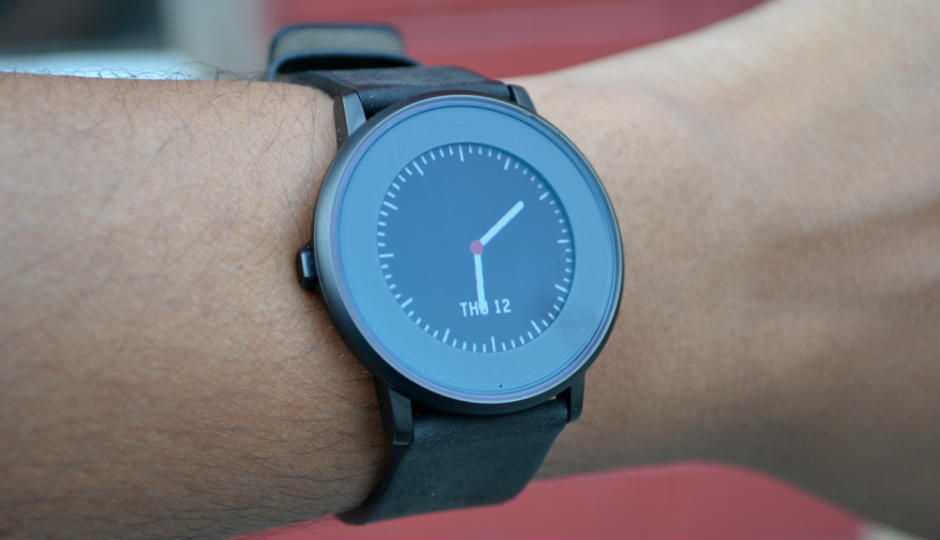 Smartwatch maker Pebble is reportedly headed towards acquisition city. According to reports, the upstart, which made its name via Kickstarter, is being acquired by Fitbit. The amount for the purchase isn’t known yet, but TechCrunch reports a purchase value between $34 to $40 million. According to the TechCrunch report, watch-maker Citizen and chip-maker Intel, were interested in buying Pebble in 2015. Citizen was willing to pay $740 million, but the company CEO, Eric Migicovsky, refused both these offers.

According to The Information, Pebble has been searching for a buyer for some time now. The company let go of 25 percent of its staff in 2016, despite raising $26 million in funding in 2015 and 2016. The cash strapped company recently made its entry into India as well, with the Pebble Time, Pebble Time Round etc. However, there has been no word on Pebble’s popularity in the country.

Pebble’s smartwatches have been critically appreciated since 2012. The company sells its watches at a price lower than most competitors, while offering its own operating system, and differentiated experience. From what we’ve seen of the Pebble watches in our reviews, the devices are indeed well made, and make for better value for money, since Pebble sells them at more affordable prices than Apple or Samsung.