Xiaomi is set to enter the smart watch segment. Details about the smartwatch have already surfaced online. 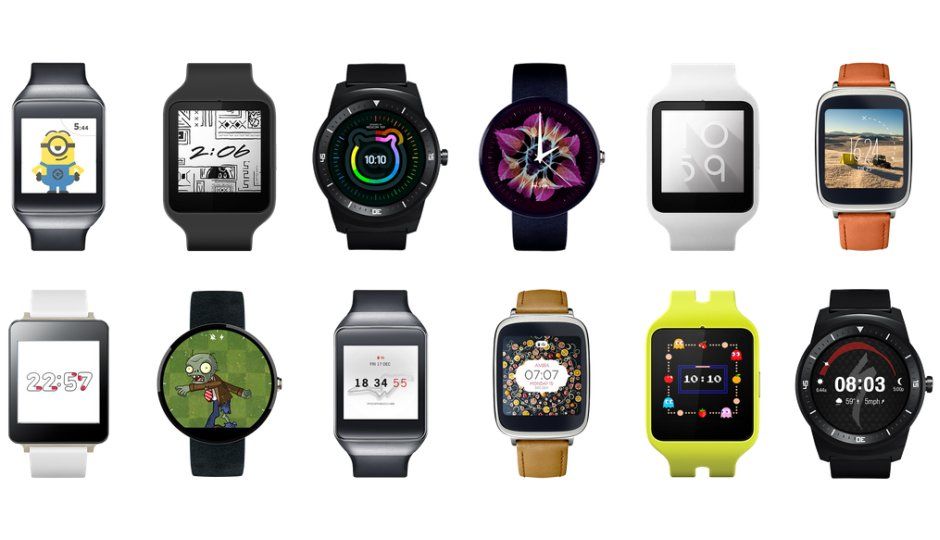 Rumours about Xiaomi launching a smartwatch have surfaced again. According to reports, Xiaomi is working on a wearable that will be competing against Apple's recently unveiled Apple Watch.

The smart watch is expected to come with a large dial and sport a brushed metal design. The dial is expected to be round and overall have a slim design. There is no word on the price of the device, but being a Xiaomi product, we can expect it to be affordable.

Xiaomi has rapidly gained popularity outside China for its high spec'd device at attractive prices. In India, it already has become with fifth largest smartphone brand. Despite its flash sales and online exclusive model, the company has expanded its base in India. Xiaomi is soon going to begin production in India – a move likely to help it gain more ground in India.

That said, smart watch as a segment hasn't taken off as yet, though most of the smartphone brands have launched their smart watches. According to a recent report, Android Wear had had a slat start and analysts have pinned hopes on Apple Watch to revive the segment. Xiaomi's affordable smart watches are likely to help the segment further grow.

Apart from a smart watch, the company is also being rumoured to be working on successor to its Mi Band fitness tracker. The next generation Mi Band is likely to have sporty look, light design and come with features such as a new NFC sensor. The original Mi Band features Bluetooth and accelerator.