Asus has been working on what is expected to be called the Zenwatch for a while now. The company finally seems to be ready to unveil the device at the IFA 2014 trade show in Berlin. 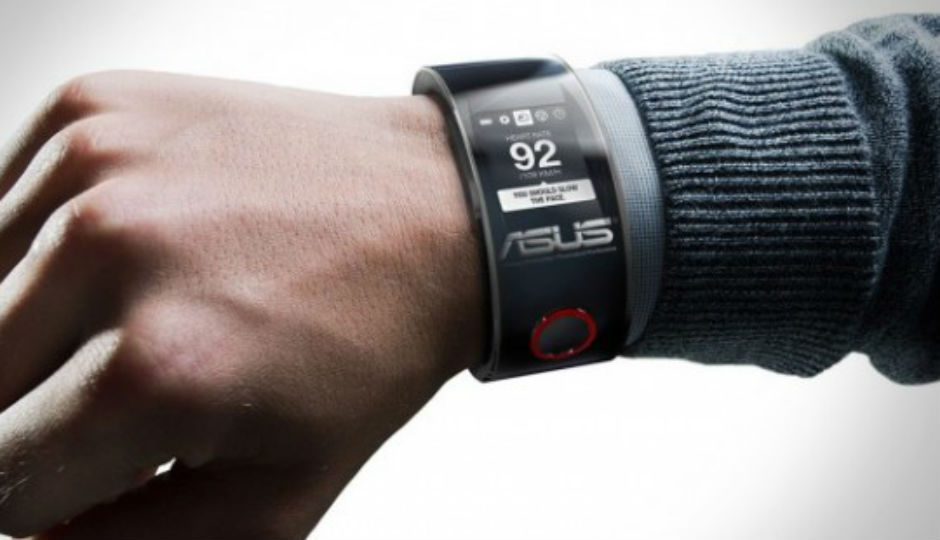 Asus seems highly confident about its upcoming Android Wear-based smartwatches. The company has reportedly said that it will be unveiling the best looking Android Wear smartwatches till date on Wednesday (September 3). The device is expected to be called the Zenwatch and will be the first smartwatch from the company.

Further, the Zenwatch will be sold at below $199 (about Rs. 12,000), which means that it will be priced lower than the existing Samsung Gear Live and LG G Watch smartwatches. To put it in context, both these smartwatches are priced at around Rs. 15,000 in India. Rumours have also pointed towards Asus’ devices supporting voice control in English and even in Chinese at a later date.

It is important to note that while Asus will unveil the watch on September 3, the device won’t be available in the market before October this year. The smartwatch will first go on sale in US and some other markets, before entering the South Asia region.

The company has also sent out a teaser video for the smartwatch, which shows a brushed metal finish and curved watch face.

The Asus Zenwatch though isn’t the only smartwatch that is going to be unveiled soon. The Motorola Moto 360, which has undergone a big delay, is expected to finally be launched on September 5. In addition, more such wearable devices are expected to be seen at the IFA Berlin 2014 trade show, which also begins on September 5.

Source: The Verge via Focus Taiwan