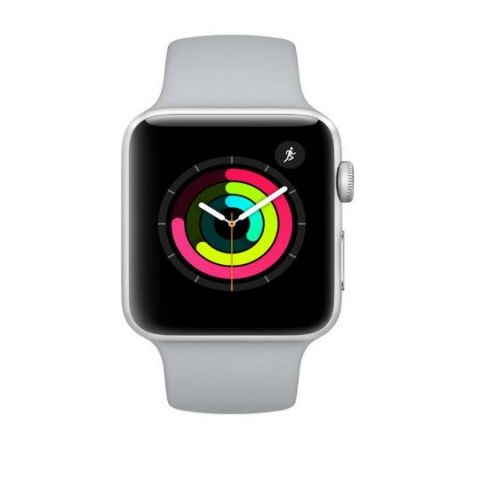 The Apple Series 3 can finally work independent of an iPhone in India. The third-generation smartwatch from Apple was launched with LTE connectivity that allowed the watch to be used untethered to an iOS device. However, that version of the watch never made it to India until now. Both Reliance Jio and Airtel have announced they will be offering the Apple Watch Series 3 with cellular connectivity starting next month.

Reliance Jio users will be able to use their existing Jio numbers for the Apple Watch Series 3, independent of their iPhones. The company is calling it “Jio Everywhere Connect” and the service will allow the smartwatch to operate independently. Users can make calls, browse the internet, open apps and a lot more. The service will be offered at no extra cost and users can use the same number on both the iPhone and the Apple watch. You can start pre-ordering the Apple Watch Series 3 from May 4 on Jio’s website, Reliance Digital and Jio Stores. The device will start shipping from May 11.

Those who pre-book the device on Jio will receive a priority home delivery and the technicians will even help set up the device.

Airtel also announced it will offer cellular connectivity with Apple Watch Series 3. Pre-registrations for the Apple Watch Series 3 will start from May 4 on Airtel’s website and the device will be available starting May 11. Airtel has not specified the plans and other details for the offer.

The Apple Watch Series 3 came out last year with the 38mm non-cellular version priced at Rs 32,380, while the Series 3 GPS in 42mm is priced at Rs 34,410. The price for the LTE variant has not been announced.