Apple Watch 2 with GPS, barometer may launch this year

Analyst Ming-Chi Kuo also believes that Apple might launch an upgraded variant of the original Watch, alongside the Watch 2. 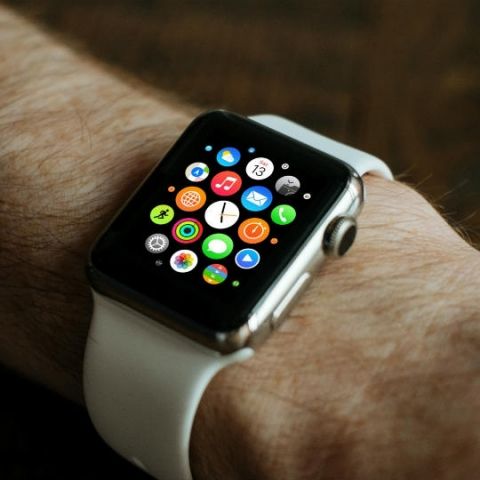 Apple may be planning to launch a new version of the Apple Watch this year. According to a report by MacRumors, analyst Ming-Chi Kuo issued a research note to investors in which he predicts that the new Apple Watch 2 will most likely be launched in the second half of 2016. He believes, the new device will retain the screen size and thickness of the current Watch, but with improved internals and additional sensors. The upcoming device is tipped to feature a faster processor manufactured by TSMC, GPS module and barometer. Further, it might also sport better waterproofing along with better battery life. While there were reports of the upcoming device to come with LTE support, Kuo believes that this will not happen until next year.

Kuo has also predicted that Apple will launch an upgraded version of the original Watch too, this year. The new wearable is tipped to feature the same processor and waterproofing as the Watch 2, but without the additional sensors. Kuo also expects a price cut on the new models. The new iPhones are expected to be unveiled early next month, so it is possible that the two Watches will be launched alongside the two phones.

Meanwhile, Samsung is also expected to launch the Gear S3 smartwatch in September, and like the Watch 2, it too is tipped to feature a barometer and a GPS. Other features that Samsung’s new wearable is tipped to come with include an altimeter and a speedometer.