The update for third party Apple Watch faces was seen in a code that is part of the latest developer build of watchOS. 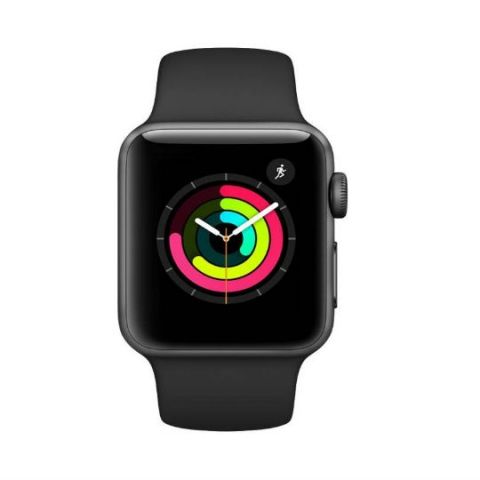 Apple may allow third party developers to create and release their own customised faces for Apple watch. According to a report in 9to5Mac on Sunday, the update is seen in a code that is part of the latest developer's build.

The uncovered code in watchOS 4.3.1 hints at updates like warnings for old apps, in addition to a log message that states "this is where the 3rd party face configuration bundle generation would happen".

There's no indication about when Apple will allow this to happen but it seems to be a step in favour of those who are not happy with the present options in its Watch.

Apple is expected to unveil watchOS 5 at this year's Worldwide Developers' Conference (WWDC) starting in San Hose in the US on June 4.

Apple launched the current watchOS during the 2017 WWDC.