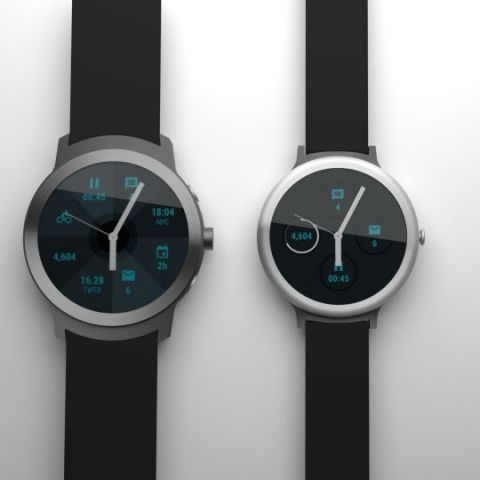 The LG Watch Sport and Watch Style will be the first wearables to run on Android Wear 2.0.

The LG Watch Sport is expected to sport a 1.38-inch display with a resolution of 480 x 480 pixels, while the Watch Style gets a smaller 1.2-inch display with a 360 x 360-pixel resolution face. The Watch Sport comes with 768MB RAM and 430mAh battery, while Watch Style gets 512MB RAM and 240mAh battery. With Android Wear 2.0, Google is focusing on making smartwatches work independently. Both wearables will support WiFi and Bluetooth, but Watch Sport gets LTE, GPS and NFC as well. The LG Watch Sport will be one of the first smartwatches to support Google's Android Pay feature.

Google is bringing an Apple Watch-like digital crown for navigation to Android Wear 2.0 smartwatches, along with support for handwriting recognition out of the box. The smartwatches will also include Google Assistant and IP67-rated dust, water resistance.

The wearable industry is suffering from high abandonment rate and registered a flat growth in the previous quarter. Moto has abandoned plans for a new smartwatch, and it will be interesting to see how Google convinces consumers to wear its new smartwatch.