Google's Android Wear smartwatches need a lot of upgrades before they become really relevant in the market. Lollipop could be the first step. 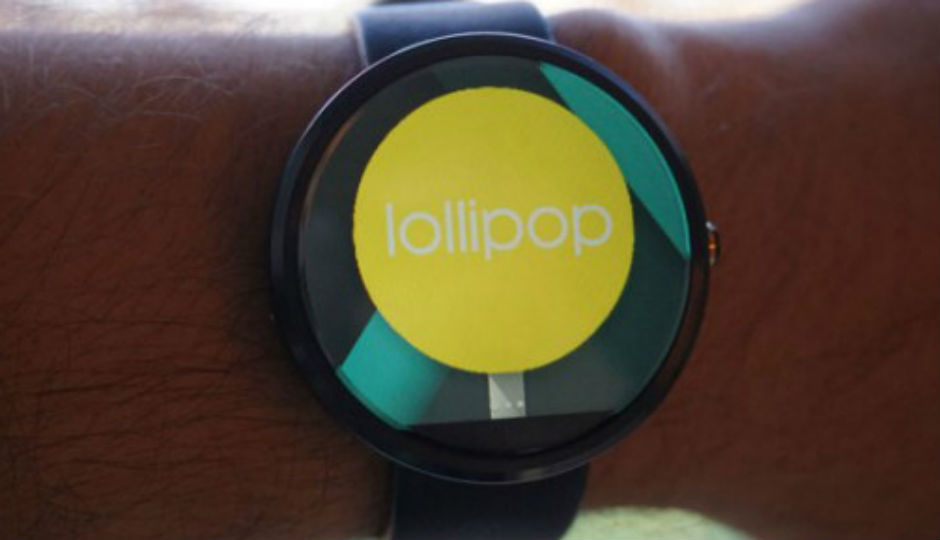 Initial reports of the Android 5.0 update for the Android Wear watches have started emerging. According to a report by Phandroid, the new update is going to include the official watch faces APIs, which have been expected for a while now. In addition, there will be stock watch faces added as well.

Further, the update will include better options for tracking the battery life and will provide more details on the internal storage of your Android Wear smartwatch. This will be important, considering that Android Wear has got local music playback options now and these watches usually don’t have over 4GB of memory. There will also be an intelligent menu, which would put the most used options at the top.

The Lollipop update will also bring brightness toggles, including Sunlight and Theatre modes, which will increase and reduce brightness respectively. You can also access options like changing text size, magnification and colour inversion.

We’ve been using the Moto 360 for a while now and in our review we mentioned that these watches have a long way to go. Lollipop’s material design and other features could be the first step towards the future.