Amazon reportedly working on a device that can read human emotions

The device is going to be a wearable like a smartwatch. Amazon has collaborated with Lab126, the team behind the Amazon’s Fire phone and Echo smart speaker. It is unclear how far the project is in development. 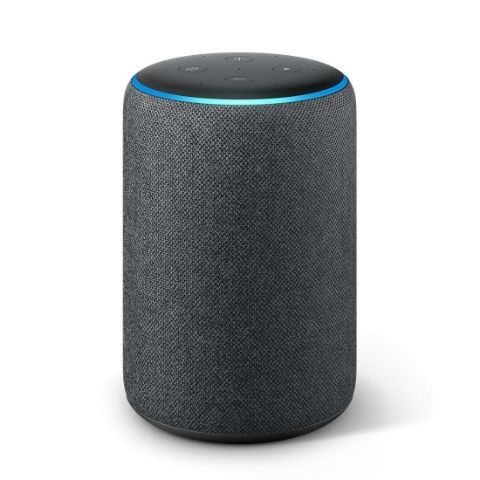 Conveying emotions is a hard thing for some. Many a times we wish there was a machine that could do it for us. It looks like that future isn’t too far. According to a report from Bloomberg, Amazon is working with Lab126 to develop a wearable device that can recognise human emotions. Bloomberg had access to internal documents where the device was referred to as a wrist-worn gadget falling under the health and wellness category, with the ability to read human emotions. Previously, Amazon worked with Lab126 for the Amazon’s Fire phone and Echo smart speaker.

The wearable is designed to work with a smartphone app. The device, once paired with the software, can reportedly recognise emotional state from the sound of the wearer's voice. According to Bloomberg, “Eventually the technology could be able to advise the wearer how to interact more effectively with others, the documents show.”

The report goes on to highlight that it isn't clear how far along the project has reached or if it will ever be an available on a commercial device. Amazon gives its teams products to experiment with some of which will never release to the public. The project is codenamed Dylan and apparently, a beta testing programme is underway. The test includes prototype hardware, the emotion-detecting software or both according to the report.

A patent filing says that technology has the ability to detect abnormal emotional conditions. An example given was that of a woman sniffling telling Alexa she’s hungry. The digital assistant was able to pick up the fact that she had a cold. The assistant also asked her if she would like a recipe for chicken soup.

The kind of data that will be needed for such a device to work properly is a cause for concern. Sure, the good points of such a device are there, such as understanding the emotional state of a person and advise accordingly, but the negatives of such data leaking are quite threatening. Earlier this year, it was reported that Amazon has a team listening to audio clips captured by the Echo speakers.