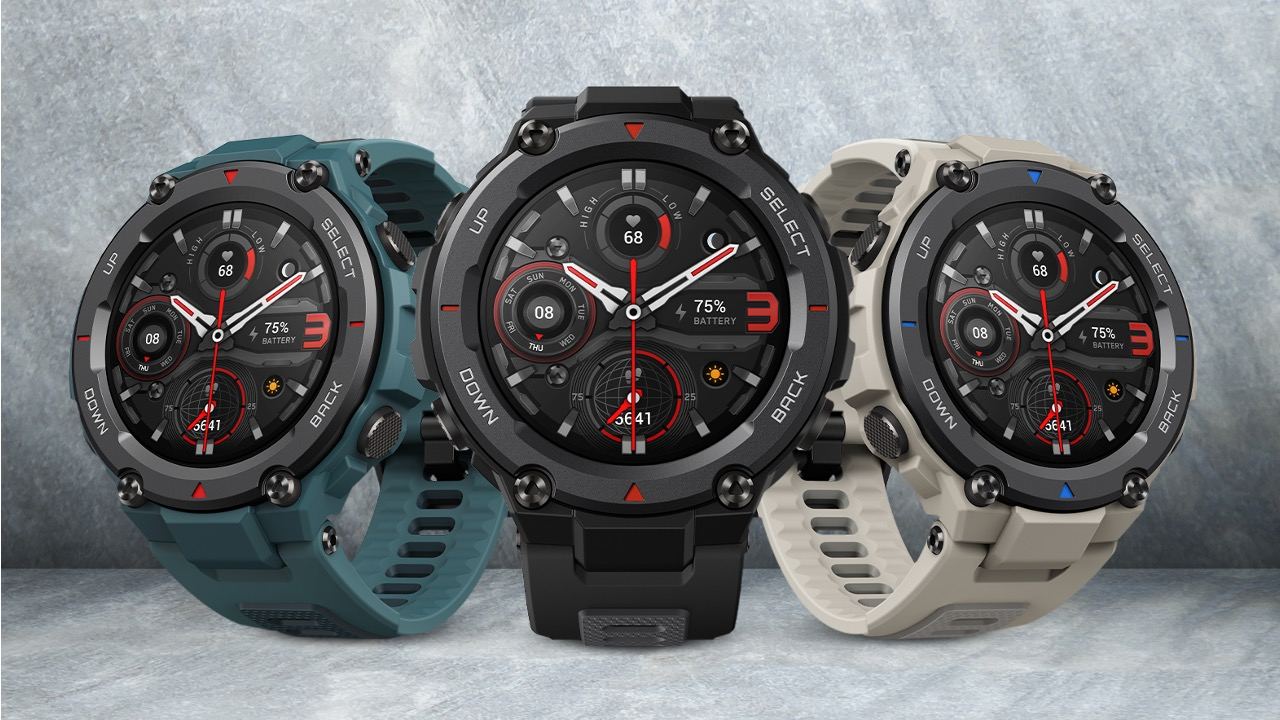 The Amazfit T-Rex Pro is priced at Rs 12,999 and is being offered in three colourways: Meteorite Black, Desert Grey and Steel Blue to choose from.

Amazfit will start selling the T-Rex Pro in India on its official website and it is also available on Amazon India from March 28. 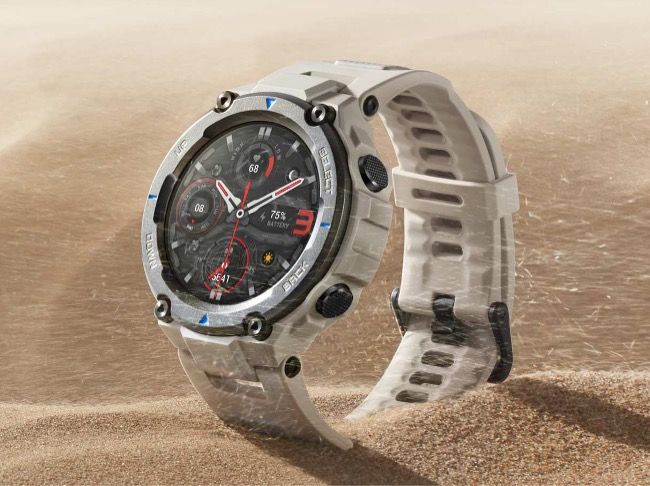 The Amazfit T-Rex Pro features a 1.3-inch HD (360x360 pixels) resolution AMOLED display and offers always-on functionality. The screen is also coated with a layer of tempered glass and an anti-fingerprint coating. The smartwatch has passed over 15 military tests and is MIL-STD certified for toughness. As per the company, the T-Rex Pro can withstand upto 70-degrees temperature, minus 40-degrees cold, ice and freezing rain resistance and is shock resistant as well.

While the body of the T-Rex Pro is made from polycarbonate material, the top bezel has undergone a metal spraying process which gives it a smooth texture. The watch measures 13.5 millimetres in thickness and weighs 59.4 grams. The T-Rex Pro has a silicone rubber strap with a sweat-wicking design that keeps it dry and comfortable to wear.

The Amazfit T-Rex Pro is also 10ATM water resistant which means that you can take it underwater for upto 100 meters. It is also equipped with a SpO2 blood-oxygen saturation monitor, heart rate monitoring and sleep tracking. Furthermore, the T-Rex Pro comes pre-loaded with over 100 sports mode that can be used to monitor your activity in real-time and track your performance goals.

Amazfit T-Rex Pro offers upto 18 days worth of battery life on normal use and charges via pogo pin adapter in around 1.5 hours.