Xiaomi to launch new TVs on April 23 in China

Xiaomi shared a teaser-poster of the launch event on Weibo confirming the launch. 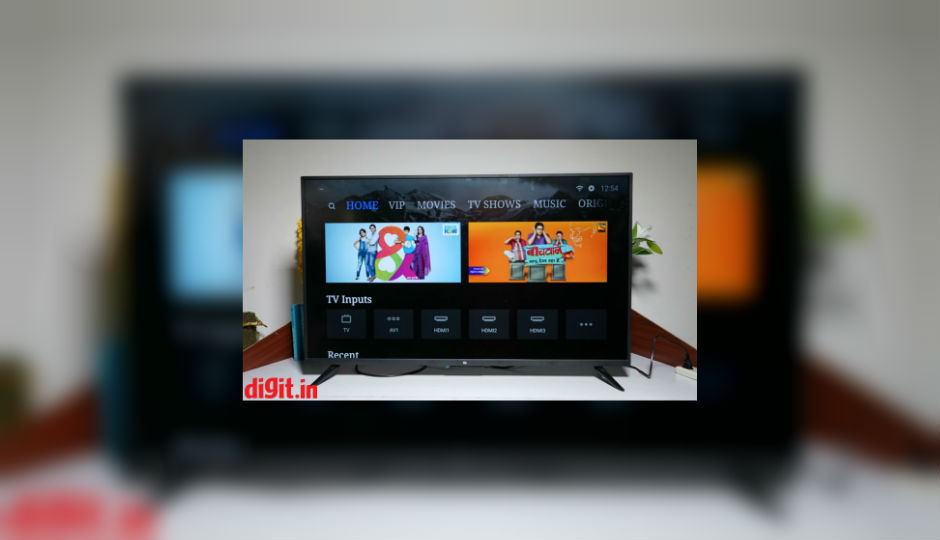 Xiaomi to launch new TVs on April 23 in China

Xiaomi is comparatively a newer TV brand when compared to several major players, however, it has already developed a market for itself by selling affordable sets. It seems that the company is now looking to expand its TV portfolio and may launch a new lineup in China on April 23. While the hints of the launch were already given by one of the executives of the TV business, the launch event has now been confirmed by a teaser-poster.

Recently, Li Xiaoshuang, General Manager of Xiaomi TV, revealed that new TV products would be available for the users by April end. The company confirmed the launch by sharing a poster revealing the launch date. According to the poster the company will launch new products for Spring 2019 on April 23. There is no further information available about the product(s), but going by the poster, Xiaomi may be looking to improve the TVs aesthetics. 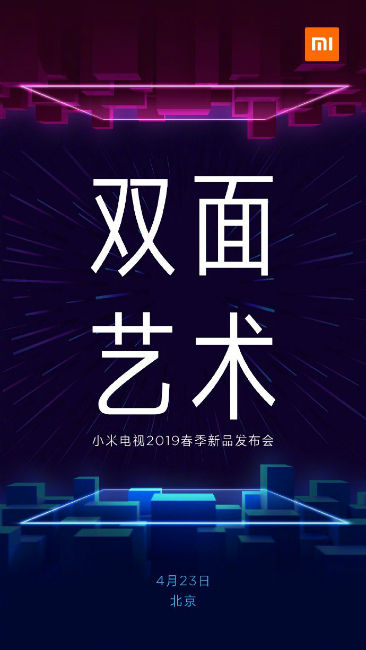 Further, there is no information on the availability of these models in other countries, but it is speculated that India m soon get these TVs because it has become an important market for the company. According to International Data Corporation (IDC), Xiaomi became the top brand in the second quarter of 2018 in the Indian TV market. It remained the top brand in the fourth quarter registering 112 percent growth on year-over-year basis.

Earlier this year, Xiaomi slashed the prices of the Mi LED TV 4 Pro 55-inch in India. The TV was launched in September and the company claims that it is the world’s thinnest AndroidTV. The Xiaomi Mi TV 4 Pro 55 sports a 55-inch 4K HDR display with very thin bezels and is just 4.9mm thick. It comes with 2x8W stereo speakers to deliver compressed lossless surround sound. Under the hood, it has an AmLogic 64 bit Quad-core processor with 2GB RAM and 8GB local storage. The processor has Mali-450 MP GPU, three HDMI ports, 2 USB port, and a S/PDIF port. The TV is being sold for Rs 47,999 on Flipkart and Mi.com.