The Xiaomi Mi LED TV 4 Pro 55 was launched in September last year, and the company claims that it’s the world's thinnest Android TV. 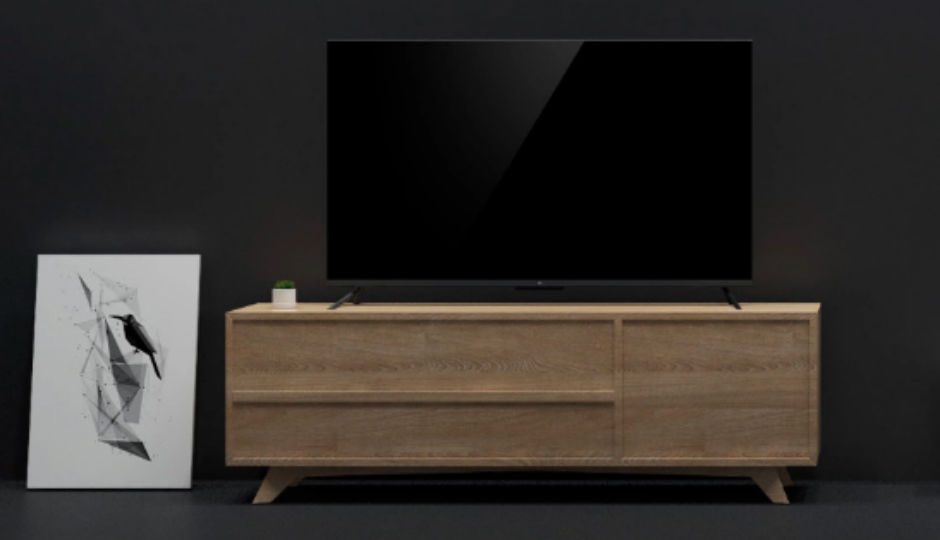 Xiaomi has slashed the price of the Mi LED TV 4 Pro 55-inch in India, and it is now available for Rs 47,999 after getting a price cut of Rs 2,000. The development was announced by Xiaomi India Managing Director Manu Kumar Jain on Twitter, and the new price is now listed on both Flipkart as well as Mi.com. The TV was launched in September and the company claims that it is the world’s thinnest AndroidTV.

The Xiaomi Mi LED TV 4 Pro is based on Google's Android TV platform and packs Google Play Store support as well as built-in Chromecast support. Xiaomi is offering over 700,000 hours of content and the “Google Voice Search” will let users search for movies and TV shows. The news comes a day after Samsung launched its online exclusive UHD TV line-up with features like live cast, tune station, screen mirroring, and “Real 4K” resolution.