Xiaomi has announced that it will be unveiling a new product that is a “perfect amalgamation of design and premium technology.” 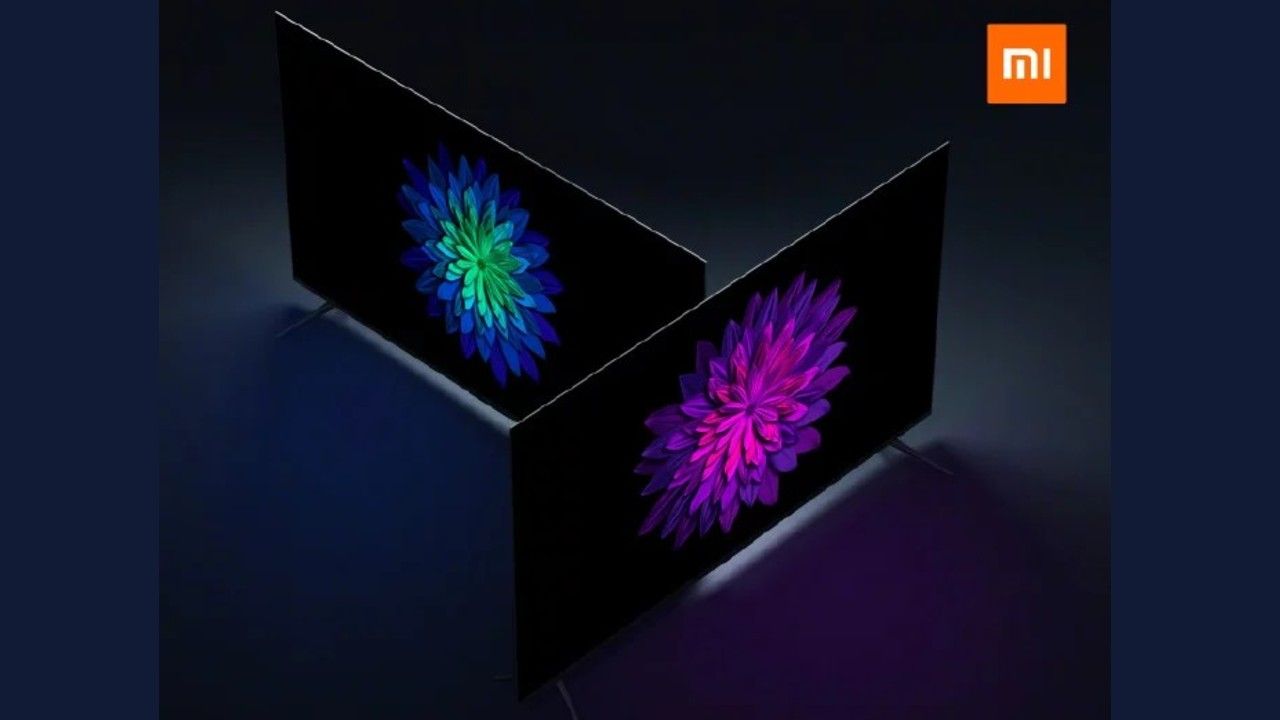 Xiaomi has teased the launch of its next product in India before the year ends. The company has announced that it will be unveiling a new product that is a “perfect amalgamation of design and premium technology.” This was followed by a hashtag saying “QuantumLeapsAhead” which could be a hint to Xiaomi’s range of Quantum LED televisions. The company had announced its QLED range back in November 2019 with the Mi TV 5 Pro which is the successor to the Mi TV 4 Pro which was one of the thinnest Android TVs available at the time.

It's the dawn of something new.
If you know, let us know.#QuantumLeapsAhead pic.twitter.com/vFEUXqIjuZ

According to posts shared across Xiaomi’s social media handles, the company is gearing to launch a new product with Xiaomi India MD Manu Kumar Jain saying “it’s the dawn of something new.” The social media posts are also accompanied by the hashtag “QuantumLeapsAhead” which could be a hint at Quantum Dot LED televisions.

The company has expanded its television portfolio over the years and its catalogue currently consists of TVs sized from 32-inch to 65-inches starting from as low as Rs 13,999. That said, the company is yet to introduce a true successor to the Mi TV 4 Pro and the Mi TV 5 Pro could likely be on cards to take its place. Xiaomi has not revealed an exact launch date for its upcoming product, however, we expect to know more details in the coming week as the launch is set to happen before 2020 ends. 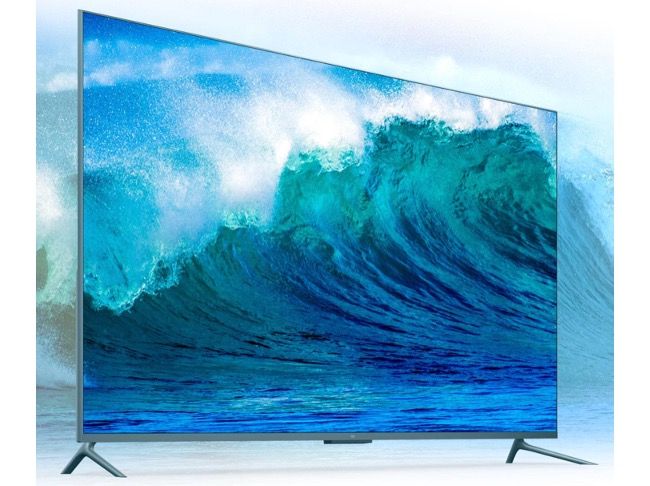 The Mi TV 5 Pro measures just 5.9 millimetres in thickness and the bezels surrounding the display are 47.1 per cent narrower, measuring 1.8 millimetres. The TV has an aluminium built that does not make use of any screws to achieve the slim form factor.

The Mi TV 5 Pro range is powered by a 12nm Amlogic T972 chipset with support for 8K video recording and is claimed to be 63 percent higher than the previous-generation CPU. This is paired with 4GB RAM and 64GB storage with the television running on the company’s PatchWall UI.

More details about Xiaomi’s mysterious product launch is expected to surface in the coming weeks, and we will keep an eye out for when it happens.