The Mi TV Horizon Edition is expected to sport a 43-inch FHD display. Under the hood, the TV is expected to be powered by a Cortex A53 processor along with 1GB RAM and 8GB storage. The TV will run on the Android TV platform. 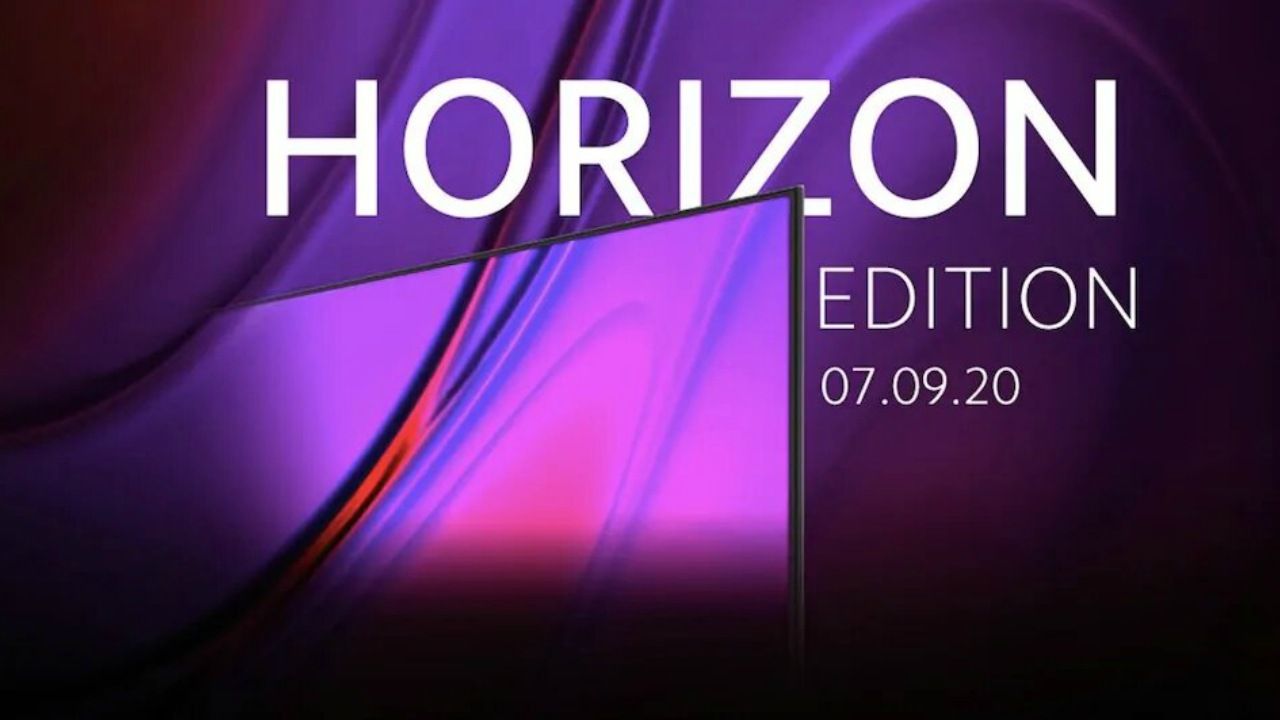 Xiaomi is all set to launch its Mi TV Horizon Edition in India on September 7 and key specifications of the TV have leaked online. The information comes from known leakster Ishan Agarwal who has shared the information about the upcoming TV. According to the leak, we will see a 43-inch FHD TV running on the Android TV platform with Xiaomi’s PatchWall UI. Let’s take a look at the leaked specifications in detail.

As per the leaks, we will see a 43-inch FHD TV launch on September 7. The TV will run on the Android TV 9 OS with Xiaomi’s PatchWall UI. Xiaomi has introduced a data saver feature in its TVs in the past and the feature is expected to return here as well. Since the TV runs on Android we can expect the standard slew of features like built-in Chromecast, access to the Google Play Store and popular streaming services.

It is possible that we could see some new additions to PatchWall as Xiaomi has steadily added new features to its UI, but that’s something we will only know on September 7. The Mi TV Horizon Edition is expected to have 20W of sound output and under the hood, the TV will have a Cortex A53 processor, 1GB RAM along with 8GB storage. For connectivity options, the TV is expected to have 3 HDMI ports, 2 USB ports, Ethernet port, and 3.5mm port.

While the features and specifications of the MI TV aren’t revolutionary, we do think this could be the time Xiaomi decides to revamp its TV lineup. Every year Xiaomi has steadily increased its portfolio of TVs offering TVs from 32-inches to 65-inches. They have a lineup of 4K and HDR TVs as well. But the thing is, the competition is catching up. We have seen TVs from brands like Kodak and Thomson get onto the Android TV bandwagon with support for 4K and HDR with higher peak brightness than the Mi TV. We’ve also seen the recent introduction of Hisense and Compaq bring TVs to India. It’s safe to say that the TV space is getting quite competitive.