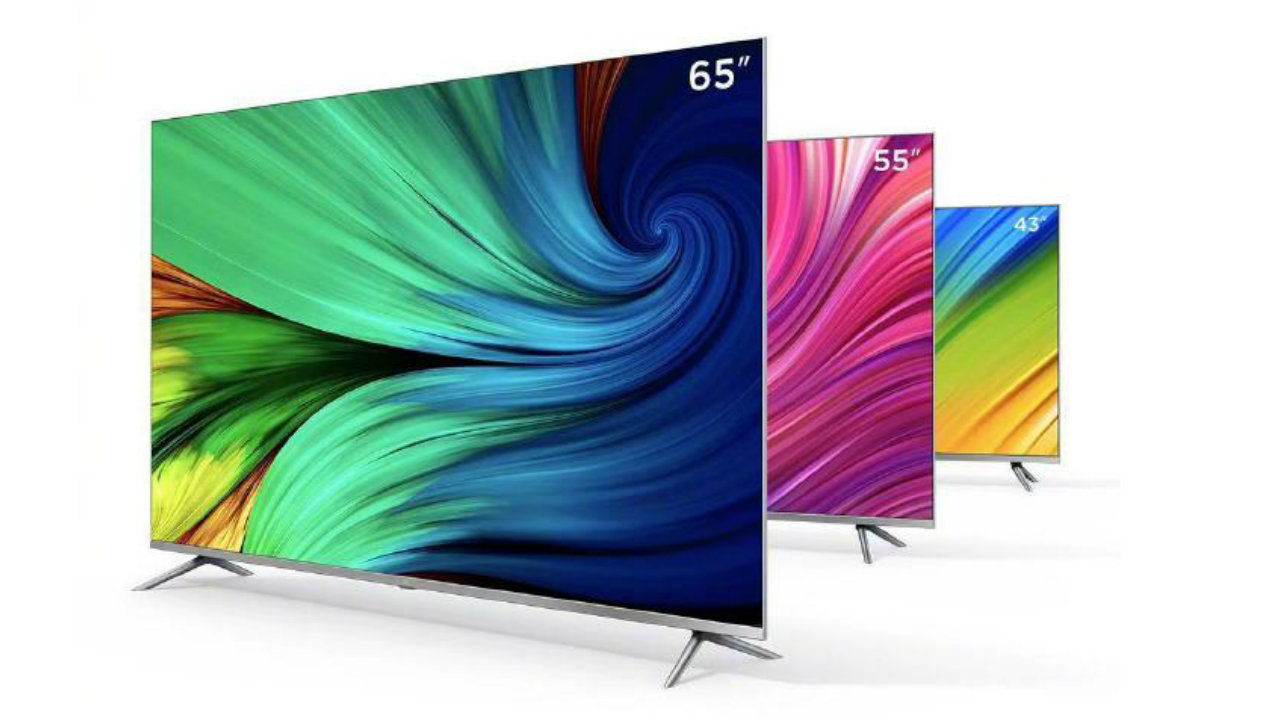 Xiaomi recently introduced the Mi TV 4X series of televisions in India, along with the Mi Smart Band 4 and a Smart Water Purifier. Now, the company has announced a new Mi Full Screen TV Pro TV in China, which comes in 43-inch, 55-inch and 65-inch models. The new TV by the company comes with a 4K display that is equipped in a metal frame. It sports thin bezels all around and Xiaomi claims that its new TV features a screen to body ratio of 97 percent.

The Mi Full Screen TV Pro series features a thin bezel design and its frame is built out of aluminium alloy. It features a carbon fibre pattern on the rear, which is rather similar to the upcoming OnePlus TV. The TV is powered by a 12nm Amlogic T972 chip that has been developed in partnership by Xiaomi and Amlogic. The chip sports four A55 cores that can clock speeds of up to 1.9GHz and is said to offer increased performance by 63 percent and reduce power consumption by 55 percent. While the new Mi Full Screen TV Pro is equipped with a 4K display panel, it supports 8K video playback as well.