Toshiba has launched a brand new LED TV range in the India, under its Power TV lineup, called the Toshiba PS20. 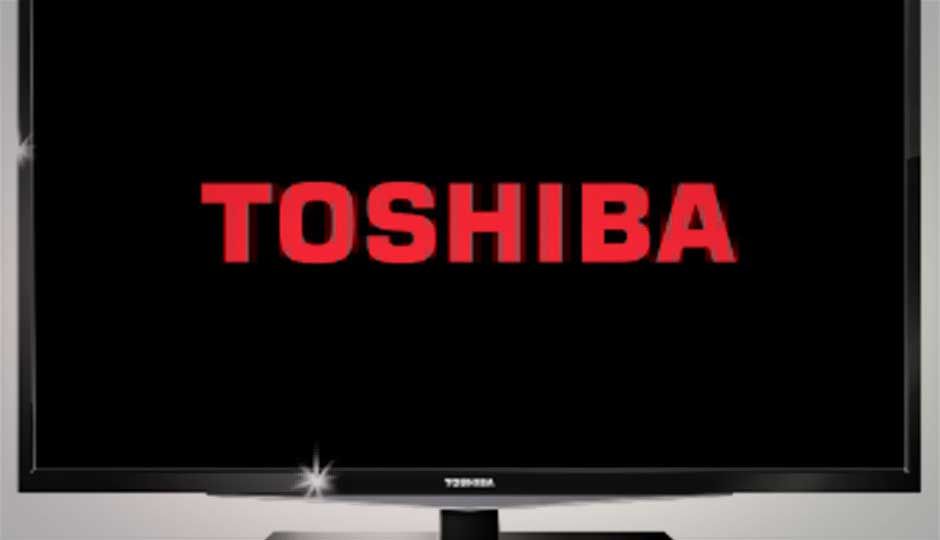 The Toshiba PS20 Power TV is available in three sizes – 32-inch, 40-inch and 46-inch – priced between Rs. 32,990 and Rs. 64,990. They feature 3 years warranty, and Toshiba is quick to point out its newly expanded service network, with centres in 195 cities across the country, as well as a dedicated 24x7 call centre.

According to the Japanese electronics giant, the Toshiba PS20 Power TV series is capable of playing back up to 28 video formats. The Regza display engine uses what Toshiba calls the “Power Meta Brain” to deliver crisp, high resolution images with vibrant colours - with a 10-bit video processor capable of reproducing over 1 billion colours.

The Toshiba PS20 LED TVs also boasts of the “Auto Clean” feature, which automatically reduces the noise during the transmission of the images. They also have the “Auto Signal Booster” and “AutoView” features, which improves signal sensitivity and auto-adjusts backlight brightness to the room, respectively.

“By incorporating amazing picture quality with superior performance and connectivity, well complimented by the magnificent design, Toshiba is delivering a marvelous TV today to India.”