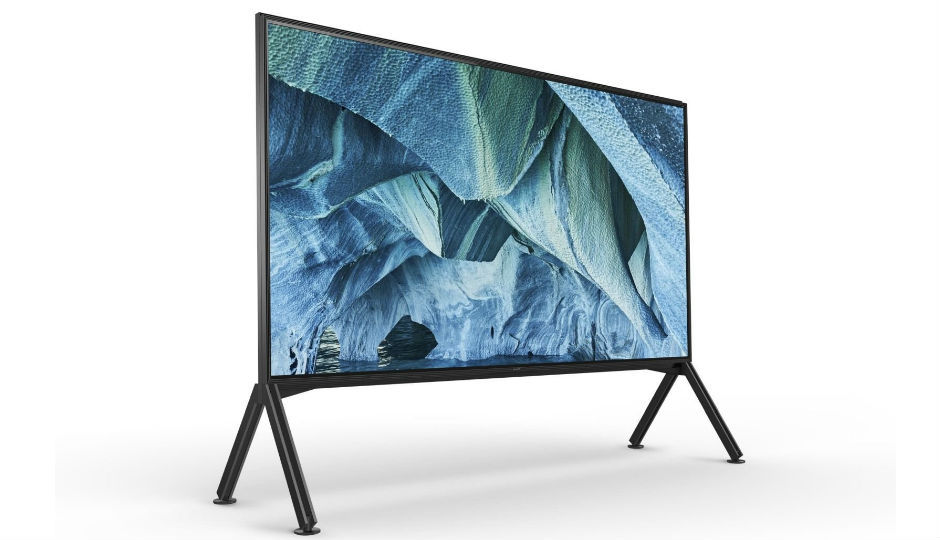 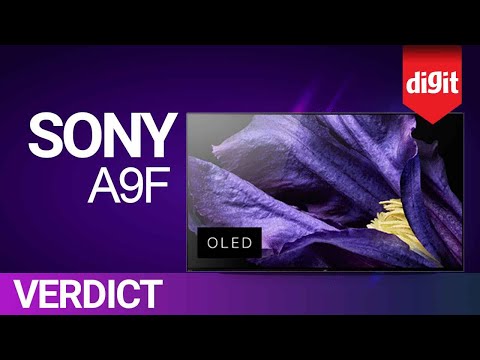 Sony has announced additions to its Master Series line-up of TVs at CES 2019. The addition to the Master Series will include the Z9G 8K LCD and A9G 4K OLED televisions. A hallmark of Sony’s master series is the Netflix calibrated mode which shows content the way the content creator intended it to be seen. Under the hood, the new TVs are powered by the X1 Ultimate Picture Processor. We have seen this processor in action on the Sony A9F TV. You can read our review of the A9F here. The Z9G comes in 85-inch and 98-inch screen sizes whereas the A9G will be available in 55-inch, 65-inch, and 77-inch sizes.

In its press release, Sony says, “the Picture Processor X1 Ultimate has a unique algorithm specially developed for 8K that can intelligently detect and analyze each object in the picture, resulting in exceptional detail and contrast for a more realistic picture that represents the creators' intent. Premium quality sound is a key part of the viewing experience as well, and both the A9G and Z9G models have the new Sound-from-Picture Reality feature, which faithfully reproduces the position of the sound on the screen so when actors are speaking, the sound appears to be coming directly from their mouths and not from a speaker off to the bottom”.

Sony isn’t the only one jumping on the 8K bandwagon in 2019. We have seen Samsung and LG showcase 8K TVs at CES 2019 and Samsung is the first to sell 8K TVs in the market. All the new Sony TVs support HDMI 2.1. For sound, the TVs boast of Sony’s Acoustic Surface technology which debuted with the A1 OLED TV and improved with the A9F.

Just to reiterate, the Z9G is an LED TV line-up whereas the A9G is the OLED line-up. Sony also announced the X950G Series of LED TVs which will be available in 85-inch, 75-inch, 65-inch and 55-inch screen sizes. The X950G will also run on the X1 Ultimate processor and boasts of 4K HDR capabilities. The X950G also sports the Netflix calibrated mode.

The pricing and availability of the new TVs will be announced in Spring 2019.

A new addition in terms of features to the Sony Z9G Series, A9G Series and X950G Series TVs will be support for Apple AirPlay 2 and HomeKit. This means that you will be able to stream content from your iPhone, iPad and Mac to your Sony TV. User will also be able to watch movies and TV shows from iTunes on the Sony TV. According to Sony’s press release, “HomeKit lets you easily and securely control smart home products using the Home app or by asking Siri on your Apple devices. These TVs can be added to the Home app and included in scenes or automations with other HomeKit accessories. For example, users can create a "Movie Night" scene in the Home app to easily turn on their TV and dim the lights, and simply ask Siri to launch the scene. AirPlay 2 and HomeKit support will launch in Z9G Series, A9G Series and X950G Series later this year”. It isn’t clear whether support for AirPlay2 or HomeKit will come to previous generation Sony Flagship TVs.

Sony isn’t the only one adding support for AirPlay 2 and HomeKirt 3 to its TVs. Samsung and LG have announced the same for their TVs in 2019.