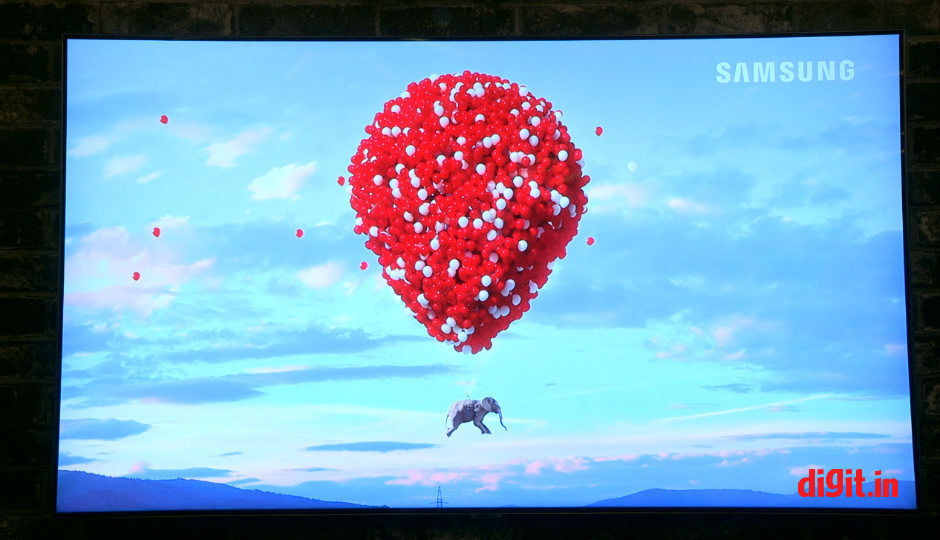 Samsung is determined to ‘upsize’ the the TV market in India this year. The Korean electronics giant announced in a press release recently that it has plans of introducing numerous new models in India. These new models are releasing under the flagship QLED range, the mid-range UHD series, and a new ‘Concert’ series. 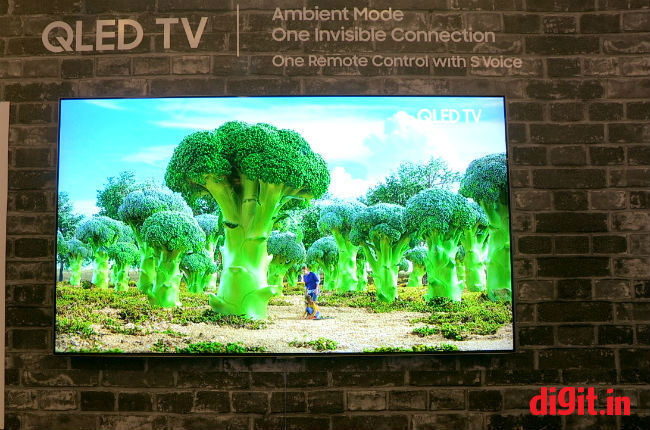 QLED TV series
Under the flagship QLED series, Samsung plans to introduce televisions with Ambient Mode, a mode by which the user can convert the QLED TV into a canvas that expresses their moods and acts as ‘a window to the world.’ According to Samsung, the TV can blend seamlessly into the wall behind it and reflect the current weather conditions outside. It can also display a selection of artworks or be customised to show user-selected photos. The mode can be activated through a hotkey on the television’s remote. 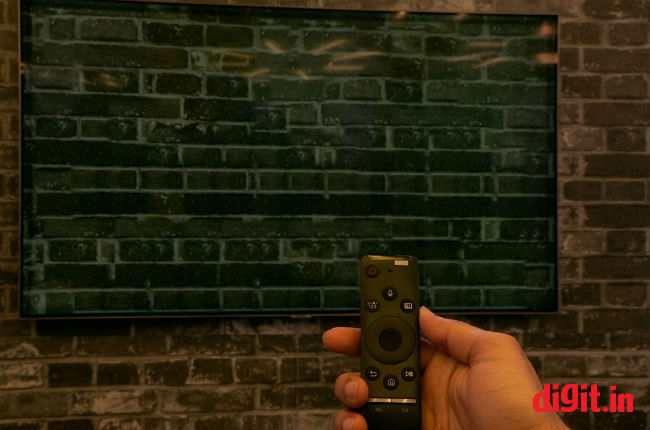 The QLED series features an ‘invisible connection’, a barely-visible cable through which data and power is transmitted to the TV so cabling looks minimal and clean. This way, devices connected to the TV can be placed far away from it. The QLED TV also features S Voice, Samsung’s voice-interaction utility, which responds to questions like ‘How’s the weather?’ 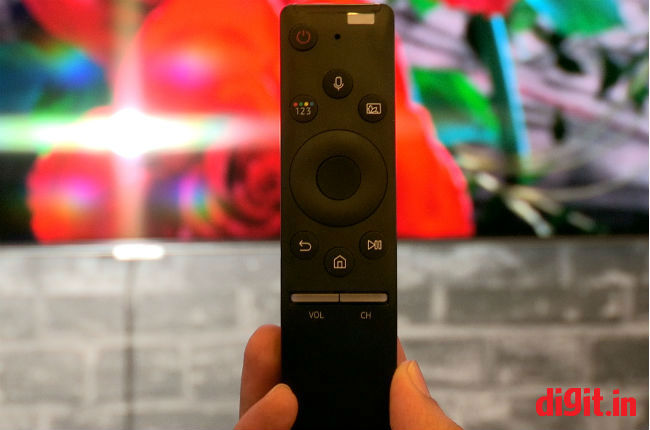 The QLED TV is capable of connecting to other IoT-enabled devices for syncing and sharing content with the help of the Smart Things app. Sporting a metal body and a ‘nearly bezel-less’ display, the eight QLED TV models range from 55 inches to 75 inches in size, offer flat and curved variants, and start from Rs 2,45,000.

UHD series
The mid-range UHD series are characterised by ‘excellent picture quality and elegant design in a slim matte body.’ Like the QLED series, the UHD variants also come with the S Voice-enabled One Remote Control. The TV allows pairing of smartphones and speakers via Bluetooth for two-way audio streaming. 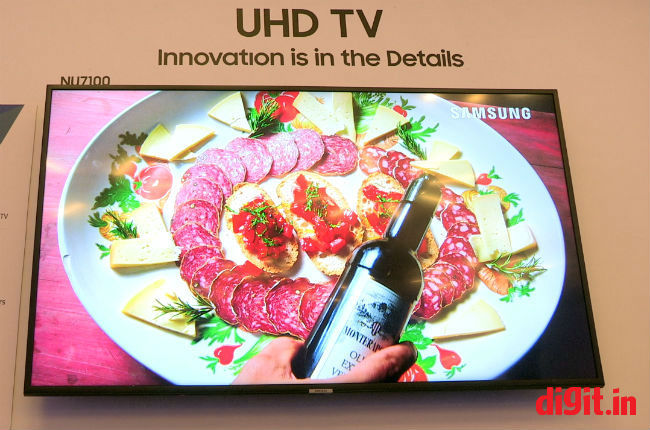 Samsung is introducing six new models in the UHD lineup, making the total model count rise from the current ten to sixteen in its stable. The lineup consists of the 7100 series, 7470 series, 8000 series, and finally The Frame. The UHD-series televisions start from Rs 64,900.

Concert series
As a part of the company’s ‘Make for India’ initiative, Samsung is introducing two variations in its new Concert series of televisions: Smart Concert and Joy Concert. In this series, Samsung focusses greatly on sound quality. These televisions feature four speakers (two on the top and two at the bottom) instead of the usual two and add up to 40W of power. They offer a surround sound experience using both software and hardware improvements. 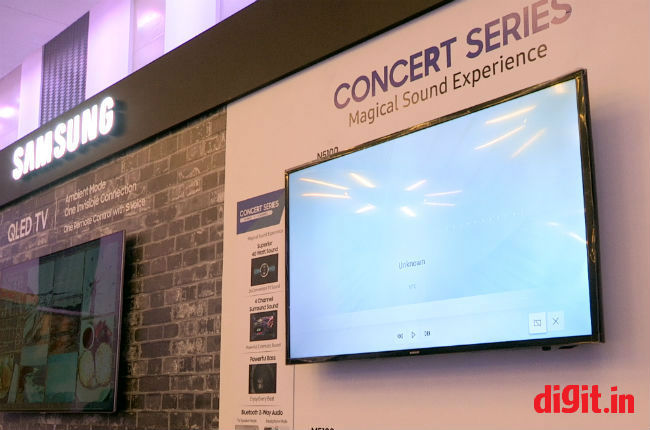 Like the UHD series, the Smart Concert series  also comes with Bluetooth connectivity, enabling pairing of smartphones and speakers. The Smart Hub feature in this series also allows users to access Live TV and browse content through a list of apps like Amazon Prime, Netflix, Jio Cinema, Big Flix, etc. The Smart Concert and Joy Concert series are available in 32-inch, 43-inch, and 49-inch models and start from Rs 27,500.

Samsung is also launching a ‘Feel the Game’ offer, something customers wanting to upgrade to a large screen and premium TV can benefit from. Samsung is giving away a Samsung Galaxy S9 and a ten-year warranty against screen burn-ins with every 2018 QLED TV model. On select other models, it is giving away a speaker or a soundbar. The offer is valid until July 15 across India