Reliance Jio and Xiaomi are reportedly in talks to sell the latter’s smart TVs bundled with JioFiber plans. The Jio-Xiaomi partnership is set to start with B2B smart point-of-sales devices sold by the Chinese vendor. 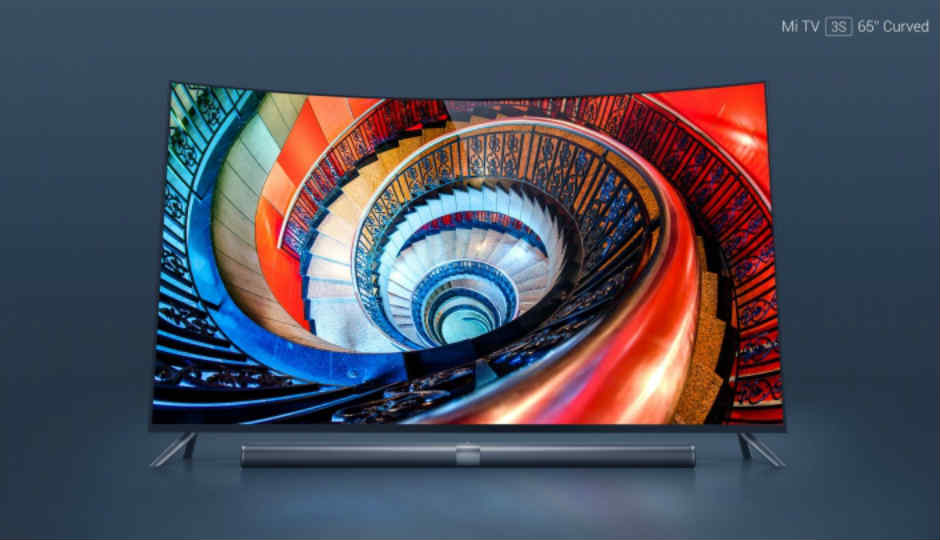 The Jio-Xiaomi partnership will start with the Chinese vendor selling its B2B products like point-of-sales devices to Jio retailers. According to the report, “Senior executives at Xiaomi India and Reliance Jio have met several times in the last few weeks."

Xiaomi India also recently made a regulatory filing announcing its plans to bring other products to India besides smartphones. This could be seen as further confirmation that Xiaomi is planning to bring its Smart TV portfolio to India soon.

Xiaomi has been expected to launch its smart TVs in India for quite sometime now. Back in June last year, Manu Jain, Xiaomi VP and India MD, posted a photo with Wang Chuan, Co-founder of Xiaomi and Head of its Mi TV business. Jain wrote that Chuan was in India and learned about the average TV viewing habits of Indian consumers.

The new report also goes on to state that Jio might coincide the official launch of its JioFiber broadband services offering 1Gbps speeds with that of Xiaomi’s entry into the smart TV market in the country. According to industry insiders, Jio is expected to sell Xiaomi smart TVs bundled with JioFiber broadband plans at “compelling prices”. "The two also want to expand the partnership into exclusive smartphone models," said sources.

Just like Xiaomi’s highly anticipated entry into the smart TV space in India, Jio has also been long expected to start a nationwide rollout of its broadband services. Reliance Jio is expected to offer 100GB of free data for the first three months with JioFiber. The company has reportedly shared a note stating that it has completed the infrastructure layout for its 100Mbps high-speed internet service at a few residential societies in Delhi and NCR.