Known leakster Mukul Sharma has tipped the launch of the Redmi Smart TV. He says that the TVs could launch in India as early as March 2021. Redmi is expected to bring a 55 and 65-inch TV. 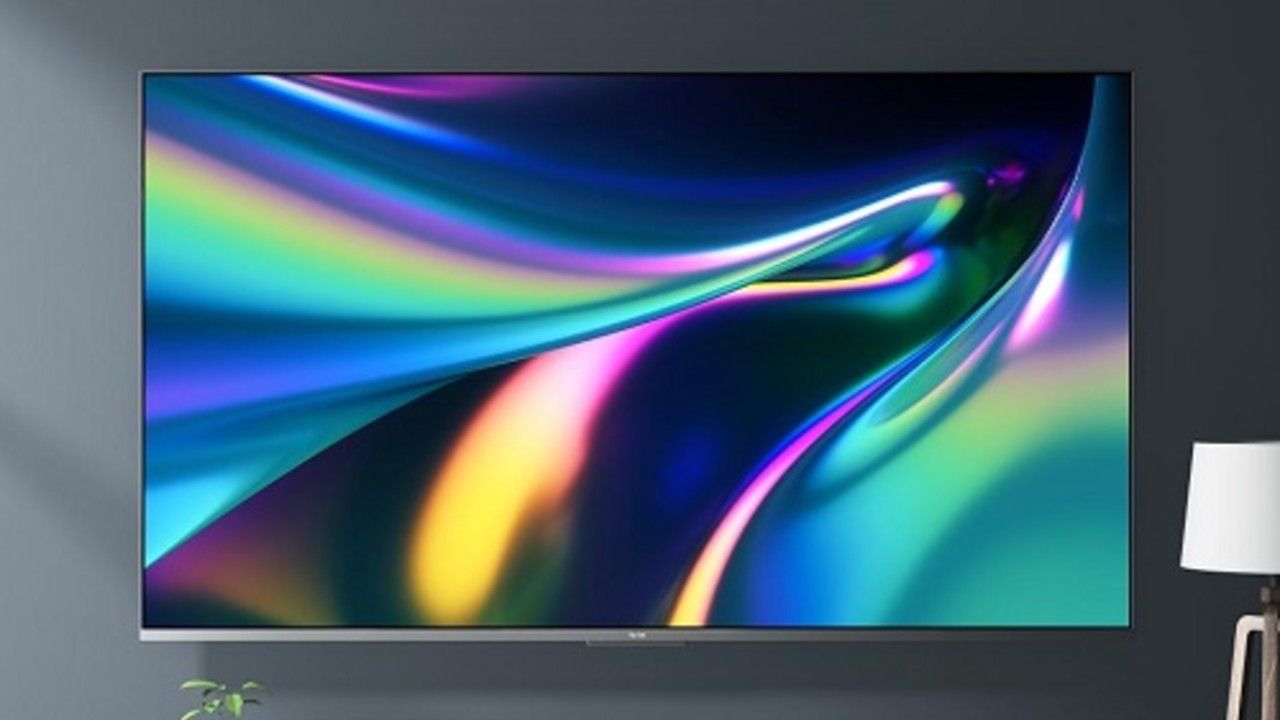 Redmi could launch the X55 and X65 Smart TV in India

Known tipster Mukul Sharma has taken to Twitter to reveal that Redmi might launch its smart TVs in India. In a tweet, he says, "Thought that large TVs are expensive? Redmi might finally launch smart TVs in India at competitive prices, as early as March. Could it be the Redmi Smart TV X series TV, which launched in China last year? It was available in a 55" variant and a 65'' variant.". Since there is no official information about the TV from Redmi, we suggest you take this leak with a pinch of salt.

Thought that large TVs are expensive?
Redmi might finally launch smart TVs in India at competitive prices, as early as March

Could it be the Redmi Smart TV X series TV, which launched in China last year? It was available in a 55" variant and a 65'' variant#Xiaomi #Redmi

The leakster highlights two key pieces of information. The first is that we could see the TVs at a competitive price and secondly, we could see a 55 and 65-inch TV. It will be interesting to see the price of the TVs since we anyway have a number of brands selling 65-inch TVs at affordable prices.

Both the 55 and 65-inch Redmi Smart TV have the same specifications with the only difference being the screen size. It sports a metal frame and boasts of a 97 percent of screen-to-body ratio. The TVs also boast of far-field mics which let you control the TV without resorting to the remote control. We have seen this feature in a TV like the TCL C715 (review) and also the LG GX (review) to name a few.

The Redmi Smart TVs boast of four 12.5W speakers paired along with four low-frequency speakers and two tweeters. The TV brings with it support for Dolby Audio and DTS: HD. It is a 4K TV with support for HDR. The TVs have a refresh rate of 60Hz. The TV supports Bluetooth 5, dual-band Wi-Fi and comes with 3 HDMI ports and 2 USB ports for your connectivity needs.

Under the hood, the Redmi Smart TV is powered by a quad-core CPU, 2GB RAM and comes with 32GB built-in storage.

As per the leak, the Redmi Smart TV 55-inch and 65-inch will be available as early as March. While there is no information on the price, it is expected to be priced competitively. To put things into perspective, we can get a 55-inch TV from Rs 40,000 to Rs 55,000 depending on the brand and features on offer. Similarly, you can get a 65-inch TV between 55,000 and Rs 70,000 depending on the brand and features. It will be interesting to see how Redmi prices their TV especially when you can now get the Mi QLED TV 4K (review) for Rs 55,000.