The OnePlus TV has been listed on Amazon India website. It will have a 55-inch 4K QLED display variant with support for Dolby Vision. 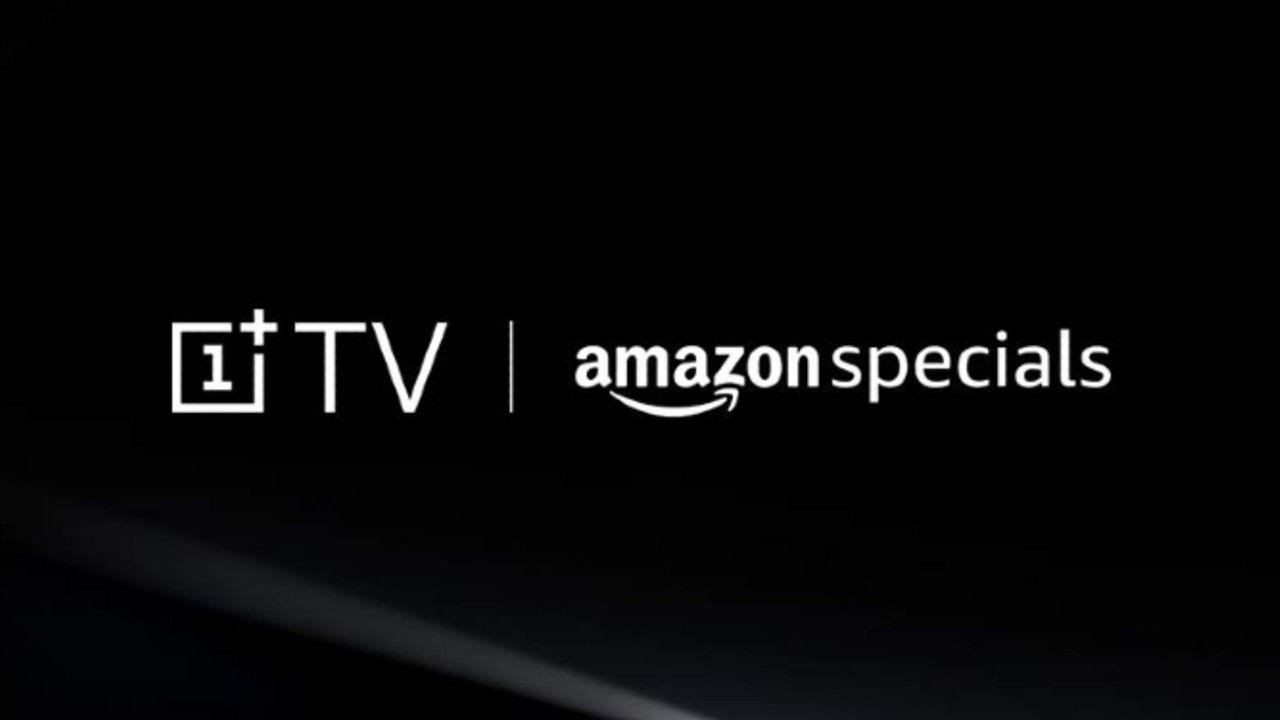 OnePlus TV is gearing up for the launch of OnePlus TV later this month. Several details about the TV  have already been revealed by the OnePlus CEO Pete Lau. Now, ahead of its launch, the OnePlus TV has made its way to the Amazon India website. The listing reveals that the TV will feature a 55-inch 4K QLED display with support for Dolby Vision. Further, OnePlus TV will have 8 speakers with 50W output, which will be powered by Dolby Atmos sound.

Last week, Lau revealed that the OnePlus TV will run Android TV and it will receive software updates for at least three years. Hence, the TV will offer features like access to Google Assistant and the Play Store. Further, he said in a post that the goal is to offer the same fast and smooth experience of OnePlus phones for the OnePlus TV and the only way to achieve that was by adopting Android TV. However, it is expected to ship with a modified version of Android TV OS.

The dedicated Amazon page confirms that the OnePlus TV will come with a 55-inch QLED display. It will have 4K resolution with Dolby Vision support, which means the users will have access to the hardware to play HDR 4K video content. Previous rumours claim that OnePlus TV would be announced in four different sizes: 43-inch, 55-inch, 65-inch, and 75-inch size variants. Moreover, the listing states that OnePlus TV will have a total of 8 speakers, and a "50W output with punchy base to fill your living room.”

The OnePlus TV is said to come with voice control and interaction, which means it could be equipped with far-field microphones. We also previously came across a report that claimed that OnePlus has certified a Bluetooth Remote, which is said to work on Bluetooth 4.2. It could feature a dedicated button for accessing an AI assistant like the Google Assistant. You can read more about the OnePlus TV's expected features here.

While there is no official release date yet, the OnePlus TV India launch is rumoured to take place on September 26.