OnePlus TV is company’s next big product that will come to India soon: Executive

OnePlus India’s General Manager Vikas Agarwal did not give any timelines of the OnePlus TV launch in India. 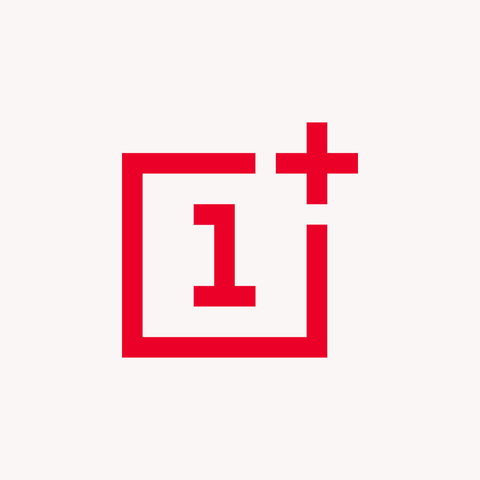 OnePlus TV is company’s next big product that will come to India soon: Executive

Amid the rumours of the OnePlus TV, a top executive has confirmed that the company is developing the product, and it is the next big thing in the company’s lineup for the Indian market, a media report has said. “OnePlus TV is our next focus for the Indian market,” OnePlus India’s General Manager Vikas Agarwal, said. However, he did not give any timeline for its launch, but said that OnePlus is working to bring the product in the country soon.

In a previous interview, company CEO Pete Lau said that OnePlus might launch TVs in 2020, and just like OnePlus smartphones, they are claimed to be flagship killers. “India will be one of the first markets to get the OnePlus TV. It will be available through Amazon. We haven’t set a deadline as yet, as we want it to be the best there is,” The Economic Times quoted Lau as saying. Lau said the company wants to get the software upto the standards where it can create a differentiated experience.

He said that the company did not want to launch something that’s more or less already out there in the market. “We see that currently, as one goes down the price points, the picture, sound and build qualities deteriorate. We want to create a seamless Internet experience that creates a true Smart TV, going beyond what is traditional in this space,” he noted.

OnePlus TV is apparently still a distant dream for company’s fans but OnePlus recently launched its first flagship of 2019, the OnePlus 7 and the OnePlus 7 Pro. While the OnePlus 7 is a more powerful version of the OnePlus 6T, the OnePlus 7 Pro brings several company-first features. The Pro variant is aimed at content consumption. Therefore, the Chinese tech giant has introduced a 6.67-inch fluid AMOLED display with a QHD+ resolution. The display is rated A+ by DisplayMate, sports pixel density of 516 ppi, is HDR10+ certified and has a 90 Hz refresh rate.

The OnePlus 7 Pro is powered by the Snapdragon 855 SoC and comes with up to 12GB RAM and 256GB of storage. It sports a triple-rear camera setup with a 48MP Sony IMX 586 primary sensor, an 8MP telephoto lens that offers 3X zoom and also a 16MP ultra-wide lens. The 8MP sensor is paired with an f/2.4 aperture lens and gets OIS while the 16MP ultra-wide lens is coupled with an f/2.2 aperture lens with a 117-degree field of view. The phone has stereo speakers, an improved in-display fingerprint sensor and is backed by a 4,000mAh battery.