OnePlus TV Alexa Skill is listed on Amazon India website. This suggests that the OnePlus TV could come with Amazon Alexa support. Some Alexa commands are also listed on the skill’s page. 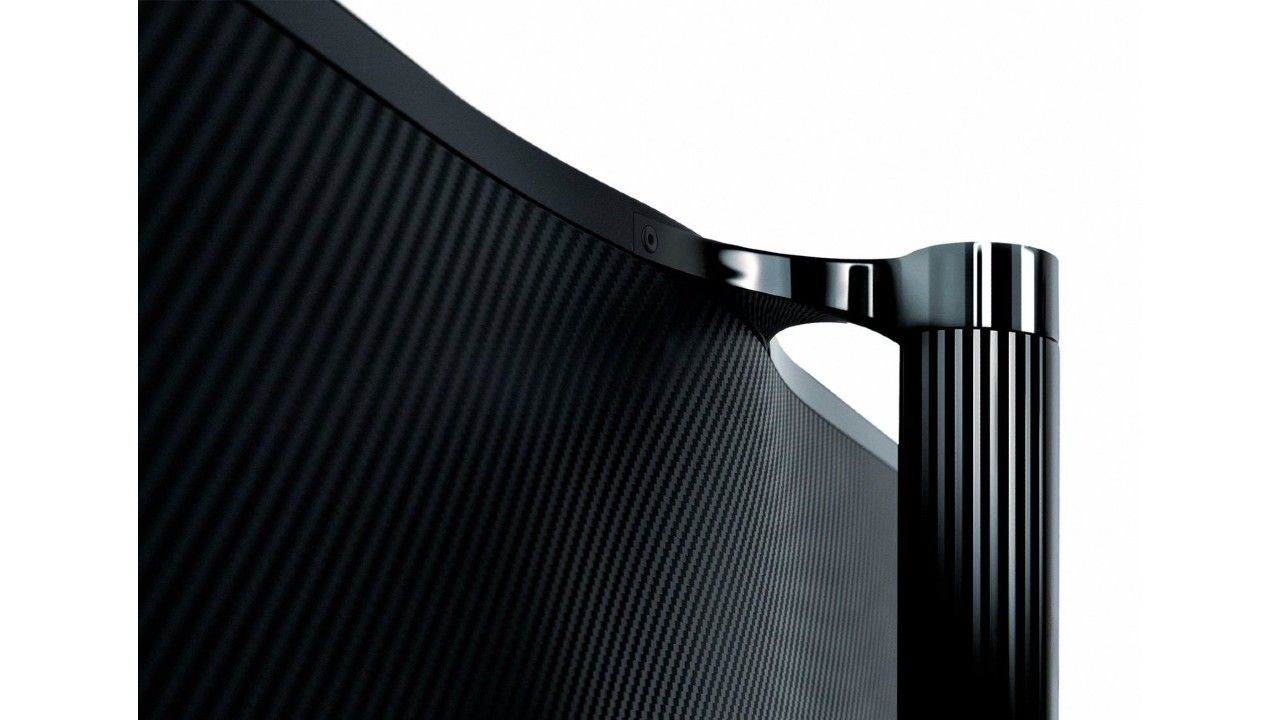 OnePlus is gearing up to launch its OnePlus TV in India on September 26, which it keeps revealing in bits and pieces. While we do know some key features of the upcoming device, a new piece of information about it has now surfaced online. The OnePlus TV Alexa Skill is up on the Amazon India website, which suggests that the TV is most likely to support Amazon’s digital assistant. Given that OnePlus has always partnered with Amazon ever since it started selling its devices online in the country, this doesn’t really come as a surprise.

The Amazon Alexa skill page of OnePlus TV also lists some of the commands that could be available for controlling the TV. One should be able to switch the device on and off, control its volume, mute and unmute it, change channels and change the input source using the Alexa Skill. Even though OnePlus TV’s Alexa Skill is listed online, it is not a complete affirmation that the TV will support the feature. There’s also a possibility that the option might be enabled post the device is launched.

We already know a lot about the upcoming OnePlus TV since the company’s CEO Pete Lau has been revealing things about it ever since it was first announced. The OnePlus TV will feature a 55-inch QLED display panel and is confirmed to support Dolby Vision and Dolby Atmos. It will come equipped with eight speakers that are said to handle 50W of power input and the device will run on Android OS and feature in-built Chromecast support.

Recently, the OnePlus TV logo was spotted at the Amazon’s teaser page for its upcoming Great Indian Festival Sale. This listing suggests that the TV could be made available for purchase when ṭhe sale commences. The TV is also teased to feature a kevlar back finish and might sport a monitor like stand.