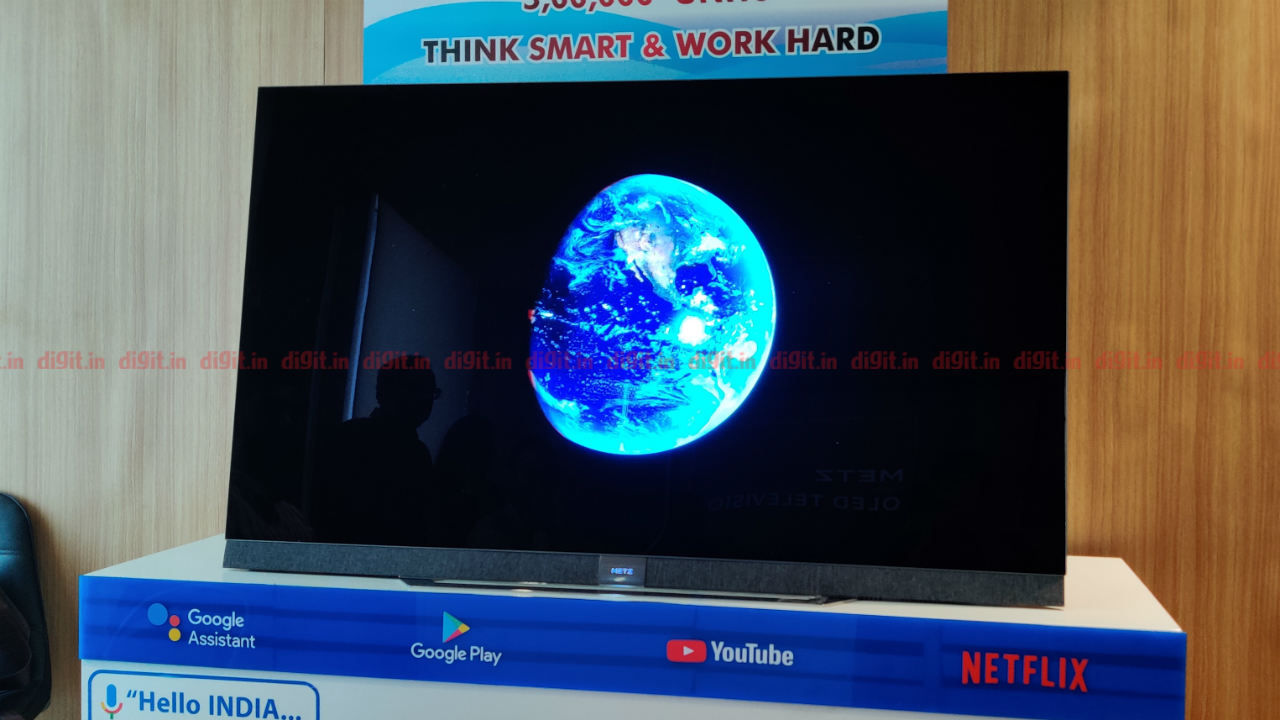 The German television manufacturing company Metz has launched its new Metz M55S9A OLED TV in India. With an introductory price of Rs 99,999, the device features a 55-inch OLED panel and comes with DTS-X Pro audio support. Alongside support for rendering 4K content, the TV runs on Android 8 OS and Android 9 is slated to hit it next month via a software update, along with Amazon Prime videos. While one gets access to the Google Play Store on the TV, it will also come pre-loaded with apps like Netflix, YouTube, and it also supports voice search functionality.

The Metz M55S9A OLED TV comes equipped with Self-Luminous Display Technology, True HDR Technology and HDMI ARC. It has a 4K resolution of 3840 x 2160 pixels and a contrast ratio of 150000:1. It is touted to sport a 1ms response time, for switching from one grey level to another, and it uses a  Chameleon AI Chip video processing engine. The TV has a clear motion rate of 120Hz, which means that its real refresh rate is 60Hz. As for audio, the OLED TV sports a front-mounted speaker system with 5 X 4W power output and support for DTS-X Pro sound. 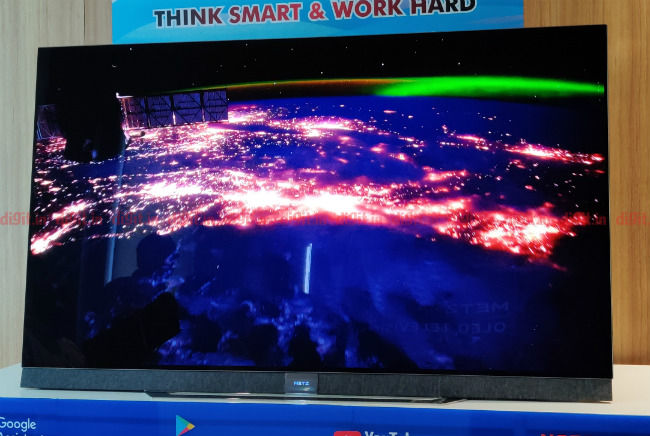 The Metz M55S9A OLED TV features 16GB of internal storage and it also gets Chromecast support. While viewing standard content, the TV is said to hit 500 nits of brightness but it is touted to deliver up to 1000 nits while viewing HDR content. While the TV doesn’t come with Dolby Vision support, it has HDR 10 support and will be available with a two year warranty. Connectivity options on the device include three HDMI ports, one USB3.0 and one USB 2.0 port, one AV input, one optical port and one component video input and a headphone output port. The Metz M55S9A OLED TV is available exclusively via Amazon.