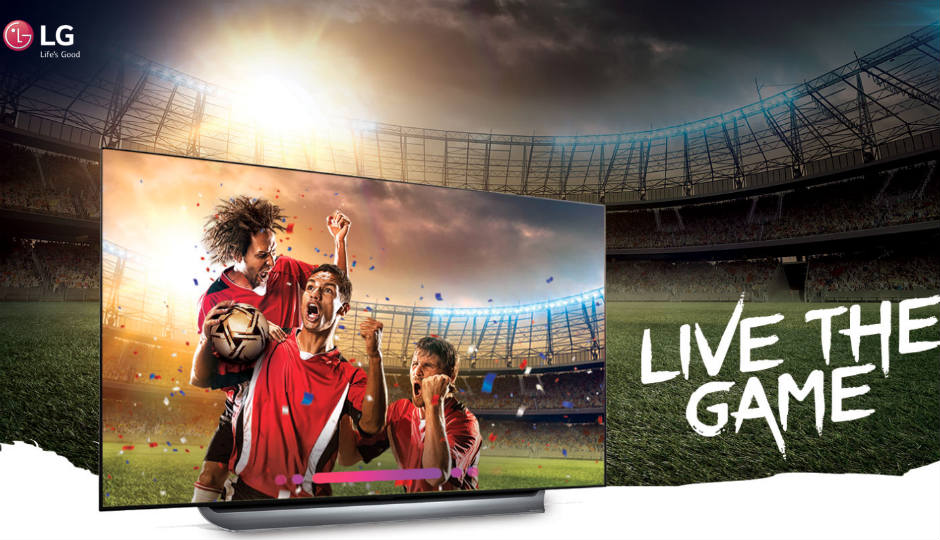 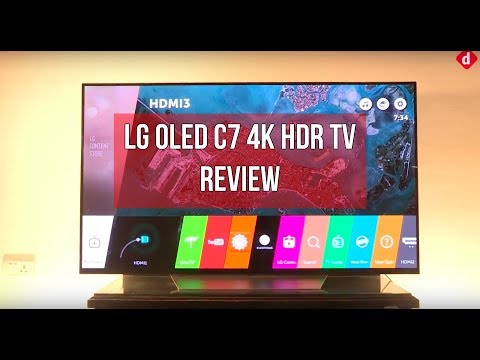 LG Electronics has launched a new range of 25 televisions in India featuring its proprietary ThinQ Artificial Intelligence (AI) and powerful α(Alpha)9 processor. The price of the TVs starts from Rs 32,500 and go up to a whopping Rs 29,49,990. The TVs are unveiled under the OLED, Super UHD, UHD and Smart TV categories and LG claims that these TVs bring a new level of convenience, enhanced connectivity and an immersive TV viewing experience. Consumers can give voice commands to play content on the TVs and there are over 800 commands that work even without an internet connection. The TVs come with Mobile Connection Overlay that enables customers to watch content on both mobile and television screens simultaneously.

“Artificial intelligence functionality backed up with extensive research is incorporated in televisions with an aim of delivering a unique and more intuitive experience. We have taken a step ahead to implement AI function across our range of smart televisions. At LG, our interest is in improving the user lifestyle and convenience,” Younchul Park, Director-Home Entertainment, LG Electronics India, said.

The α (Alpha) 9 intelligent processor delivers accurate colours, more realistic and improved image renderings from a wide range of angles. A core element of the α9 processor is the four-step process of noise reduction that reduces grains and banding noise. The ‘colour correction algorithm’ expands the reference colour coordinates by seven-fold to deliver natural colours in the picture, the company claimed.

You can read the first impressions of LG OLED C8 55-inch TV here.