Xiaomi has teased the arrival of JioCinema app on its Mi TV series on Twitter. 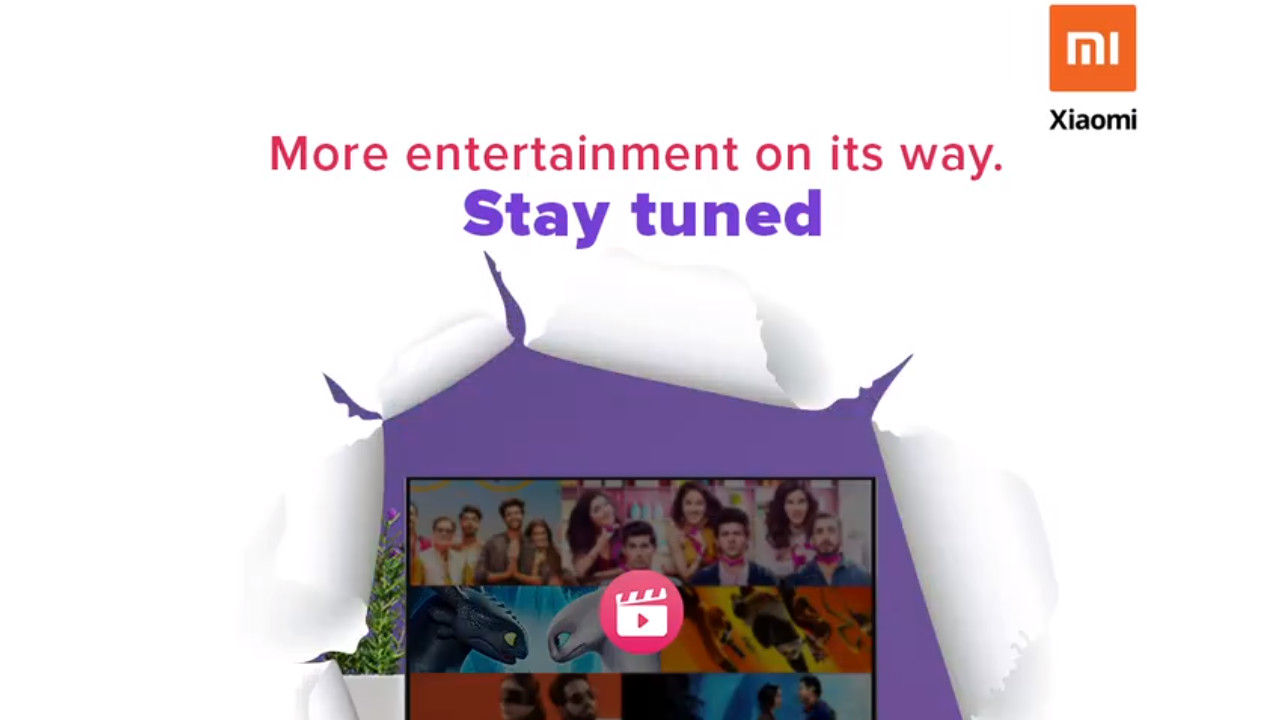 Chinese tech firms Xiaomi and TCL have revealed that their TVs will get the JioCinema app soon. While Xiaomi teased the announcement on Twitter, TCL has sent a press note to the media fraternity apprising them about the development. Just like other OTT apps, JioCinema is an on-demand video streaming platform with over 1 lakh hours of content, including movies, TV shows, originals, music videos, among others. It also provides content in regional languages like Hindi, English, Tamil, Kannada, Marathi, Telugu, Bengali, Gujarati, Bhojpuri, Malayalam, Punjabi and dubbed content.

The app also has an exclusive Disney section where users can watch movies like like Marvel's Avengers: Age of Ultron, Captain America: Civil War, Iron Man 3, UP, Wall-E, Ratatouille, and Guardians of the Galaxy just to name a few. While, Xiaomi hasn’t announced when the app will be available on its PatchWall UI, a teaser on Twitter likely means that an update will be rolled out soon. It is also unclear which TV models will get the update.

Meanwhile, TCL said that it will integrate JioCinema into its Google-certified Smart TVs. TCL says that its Google-certified Smart TVs by TCL offer powerful processor and other features like True Colour, Micro-Dimming, and Dynamic Picture Enhancement. “We are glad to announce our association with JioCinema, one of India’s frontrunners in offering enthralling on-demand content solutions,” Mike Chen, TCL India Managing Director, said in a statement.

“Digital entertainment solutions like JioCinema have been gradually taking over traditional broadcasts and are a better offering for the on-the-go and connected consumers of today. JioCinema brings the most extensive collection of on-demand entertainment for TCL users. At TCL, we are driven to provide the most immersive and integrated entertainment solutions to our customers and are affirmative that the users will appreciate extensive collection of movies and shows by JioCinema now available on the Smart TVs by TCL,” Chen added.