The restriction on Import of colour TVs in India was announced by the Directorate General of Foreign Trade (DGFT). The import policy for colour televisions has been changed from free to restricted. 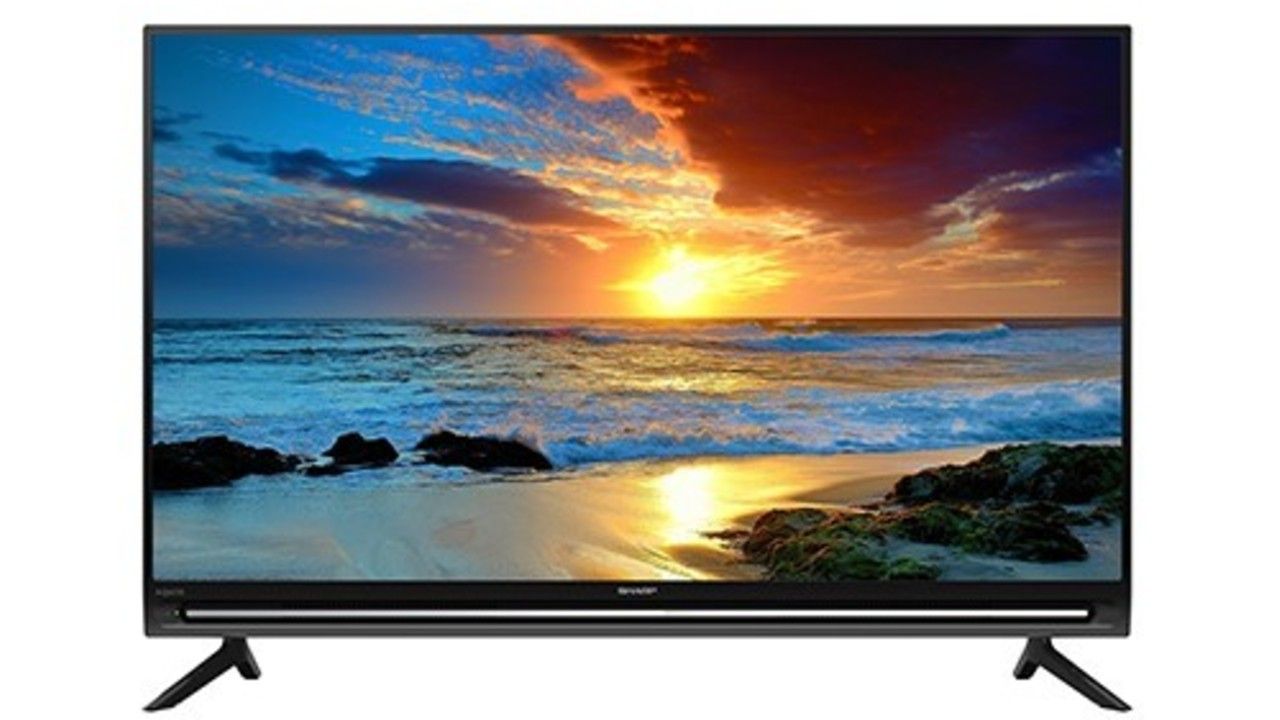 For more details, please refer to the link below -https://t.co/ugxp9CPxiW

The statement goes on to say, "Actual user conditions would not be applicable for importers applying for an authorization to import the goods 'Restricted' in this Notification. The procedure for grant of license will be separately issued by DGFT".

Indian Government imposes a restriction on import of colour TVs

How this change in policy affects the import of TVs is something only time will tell. It is obvious that the move is done to boost the local manufacturing of TVs in India. Digit reached out to a number of TV brands selling their products in India and the following is what they had to say.

Satish Padmanabhan, Head of Sales at Sony India said, “Sony has been investing heavily to shift local manufacturing of televisions to India since 2015. Currently, we are successfully manufacturing 99% of BRAVIA televisions in India and we are quite satisfied with the production quality, which is at par with global standards and well accepted by our Indian consumers. We have faith in the Government and this step has built the right momentum for India’s journey to becoming self-reliant.”

Avneet Singh Marwah, CEO Super Plastronics Pvt Ltd, a Kodak Brand Licensee and Exclusive Brand Licensee of Thomson TVs in India said, "This is a great move for assembling in India, but for a self-reliant India, we need to complete ecosystem of value addition. We need to have component and panel display manufacturing plant in India." He goes on to say, “The new announcement by DGFT will be a step towards encouraging homegrown brands to invest in manufacturing capabilities within India and lead to more employment, technology advancement and local partnerships”.

Mike Chen, General Manager, TCL India said, "TCL since its factory unveiling in 2018 is heavily trying to create localization. We're planning our inventories in every possible way to support the demand. The business won't be much impacted. We are flexible enough to accommodate government mandates".

Arjun Bajaaj - CEO & Founder Daiwa said, "This is a good first step towards boosting local TV manufacturing in India. This will also open many new job opportunities. With local manufacturing by Indian manufacturers customers will get better products as from China the products coming in the form of CBU were just standardised products".

Anand Dubey, CEO Compaq Televisions said, "While it’s a move in the right direction and something which we have also been working on by investing in manufacturing in India, it would help businesses if such moves are taken steadily. What we would really encourage is the emphasis on high-quality component manufacturing, especially panels for which currently the industry is almost entirely dependent on foreign markets".

The government of India banned 59 Chinese apps in India including TikTok and you can read about the 59 banned apps here. The Indian Government has banned 47 new apps that were allowing access to banned Chinese apps. And you can read more about it here.