The Indian Government halved the customs duty for importing LCD and LED TV panels in a boost to domestic manufacturing. 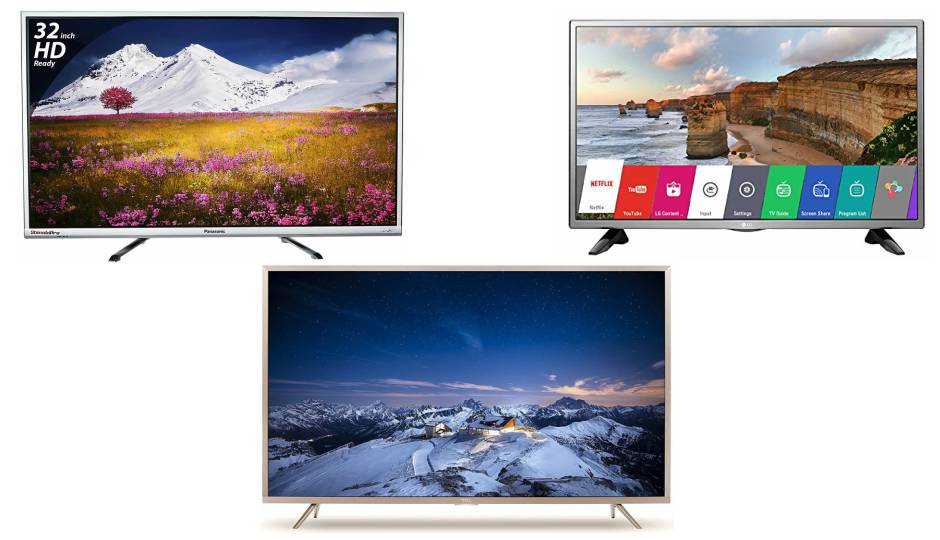 “Open cell (15.6 and above) for use in the manufacture of Liquid Crystal Display (LCD) and Light Emitting Diode (LED) TV panels would attract 5 per cent customs duty,” the Central Board of Excise and Customs (CBEC) said in a notification.

The reduction in import duty was welcomed by the television manufacturing industry in India.

“We welcome the move as the government has taken corrective measure on its budget announcement. This will bring back focus on Make in India and correct the anomalies of inverted duty structure that has been hurting domestic manufacturing capacity building and thereby our competitiveness. It will encourage localisation, setting up of a components ecosystem in India and will give a boost to plans for local manufacturing. In lieu of the reduction in duty and our focus on consumers, we will re-visit our pricing strategy for the upcoming LED TV models as we aim to offer our products at the best affordable price,”  Ms Nidhi Markanday, Director, Intex Technologies said in a statement.

Super Plastronics Pvt. Ltd, a brand licensee for Kodak hailed the move as a big boost for the “Make in India” initiative that will encourage new jobs in the country. In fact, SPPL even decided to add another production line in the country.

“In my opinion, the duty on CBU should be further increased to foster the development of the manufacturing ecosystem in India. This will help cast down import brands which don’t wish to earn profit, but want to capture market share at the cost of disrupted pricing. This can snowball into a huge threat for our economy with regards to the trading cycle of our country. I hope that the Government is taking corrective measures to make sure that import brands are investing and will continue to invest in the Indian market,” Mr. Avneet Singh Marwah, Director and CEO of SPPL said in a statement.

The TV market in India was disrupted by the entry of Xiaomi’s MiTV lineup. The company launched three smart LED TVs powered by Xiaomi’s own PatchWall OS at a deeply discounted price. However, since all of Xiaomi's TVs are currently imported, don't expect the prices to come down further.