Instead of mirroring the entire content from a tab, Google is testing a feature with Chrome Dev which will only send the video stream to Chromecast 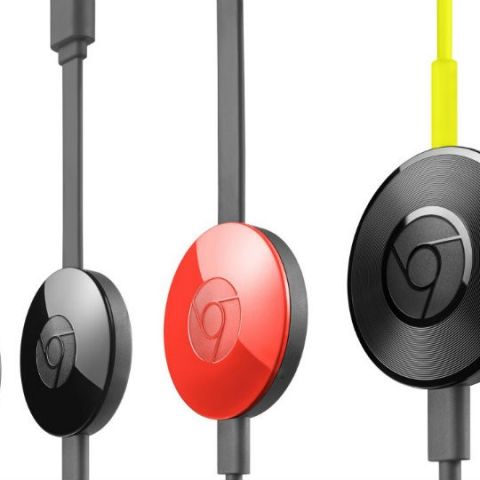 Google is in the process of testing a new and improved way of streaming video content from a tab on Chrome, to a Chromecast. Instead of directly mirroring the entire content from a tab, Chrome will now send just the video stream to Chromecast. The feature is currently being testing in the Developer Channel release of Chrome for known and requires users to head to chrome://flags/#media-remoting, and enable the highlighted flag. They then have to restart Chrome, head over to a video streaming channel, and click on the cast button.

This new addition would be a great way to watch content on services like Amazon Prime Video and Vimeo, which do not support Chromecast. Chrome’s François Beaufort also notes in a post on Google+ that this “simple” feature would also allow users to save battery and keep video quality intact. It is not known when the feature will move out of Chrome Dev and be available for everyone.