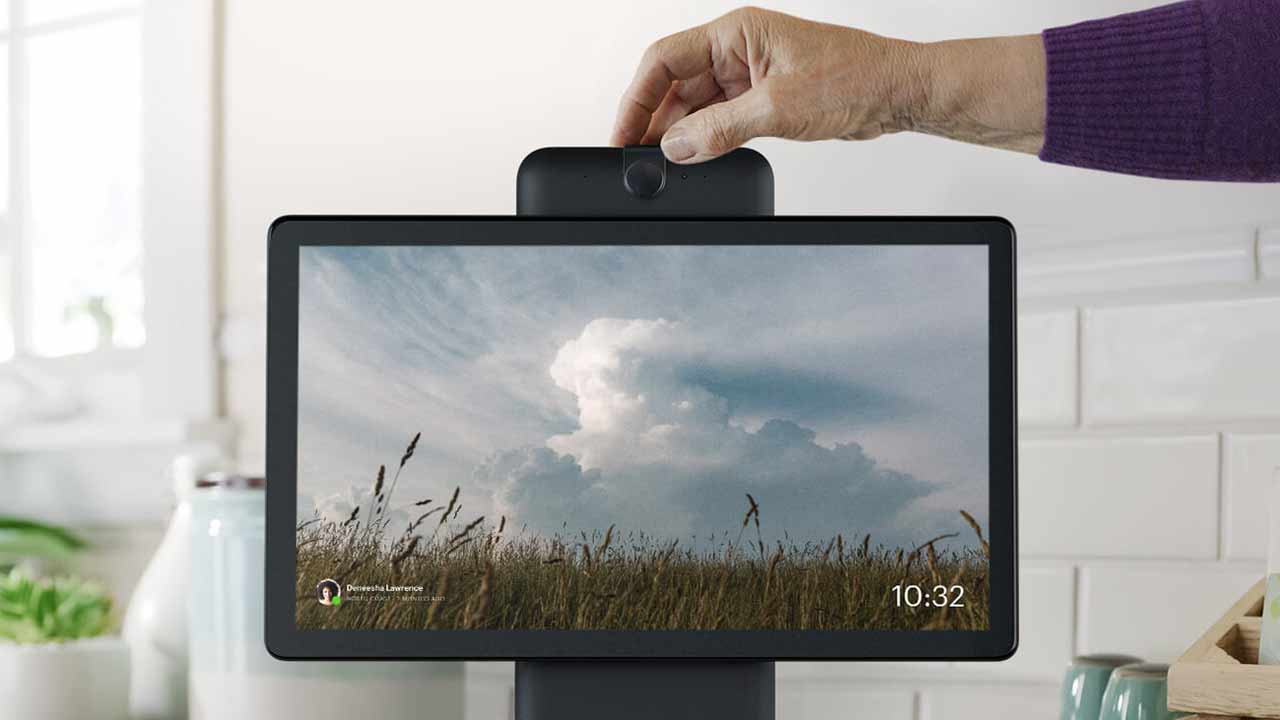 It looks like we have got new information about Facebook’s plan to enter the TV streaming sphere. According to a report by Variety, the device will be a ‘Portal’ branded device and will work in a manner similar to Amazon’s Fire TV Stick, but will offer a number of extra features by way of a camera and far-field microphones.

As per the report, the device’s camera and microphones will be used for video chatting, and may even offer a form of augmented reality. The device is tipped to run Android, which is also used by Facebook’s Oculus Go and Oculus Quest devices. Further, the report notes that this will also make it easier to work with content providers who already have developed Android-based apps for Amazon and Google.

Facebook is already tipped to be in talks with streaming services such as Disney, Hulu and Netflix to integrate their services into the new device. However, Variety’s sources note that the new TV device will have a bigger focus on content consumption as compared to existing devices.