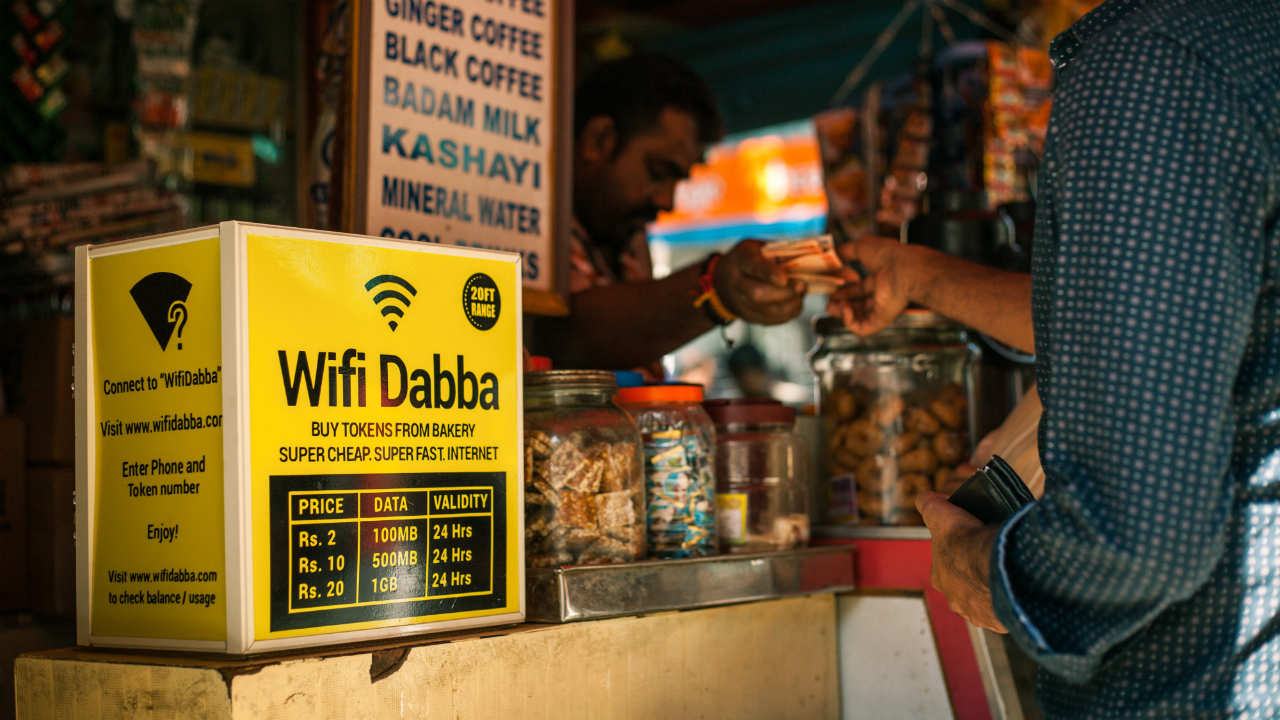 Startup Wifi Dabba will deliver 1GB of internet for Rs 1.

The company’s service is currently available only in Bengaluru.

After Reliance Jio announced its JioFiber internet service, rival internet service providers bolstered their offerings in a bid to stay relevant. However, founded in 2016, the Y-Combinator graduate startup Wifi Dabba has announced that it will soon offer internet services at extremely inexpensive prices. Back in 2017, the startup offered data at Rs 2 per 200MB and at Rs 2 per 1GB in 2018. It has now announced that it will offer 1GB for Rs 1 in 2020 and at speeds of up to 1Gbps. The company is currently offering its services in Bengaluru but it aims to soon expand its reach to other states, based on the user interest and registrations it receives.

Wifi Dabba aims to deliver affordable internet service in India by lowering the cost of access for the next billion users. The company provides a Wi-Fi router free of charge and doesn’t charge for installation either. Available in public places such as ‘Chaiwallahs’ all over Bengaluru, the internet service is available in prepaid sachets and also for free if you are up for watching some ads or solving some puzzles to access the internet for free. The company’s goal is to build a city-wide mesh network so that users who purchase its service can stay connected no matter where they travel in the city.

The service currently offers data at Rs 1 per GB, which is way lower than what any other telco offers. For example. JioFiber’s Rs 699 prepaid plan comes with 150GB data at 100Mbps speeds for one month. This converts to about Rs 4.6 per GB. Similarly, Airtel Xstream broadband service offers 150GB data at speeds of up to 100Mbps, which again comes down to Rs 4.6 per GB. On the contrary, Wifi Dabba is offering 1GB at Rs 1 and at speeds of up to 1Gbps. The only caveat being that you can access the internet for a limited time. What do you think about this service? Let us know in the comments.