Airtel takes on Reliance JioFiber with Airtel XStream Fiber broadband service: All you need to know 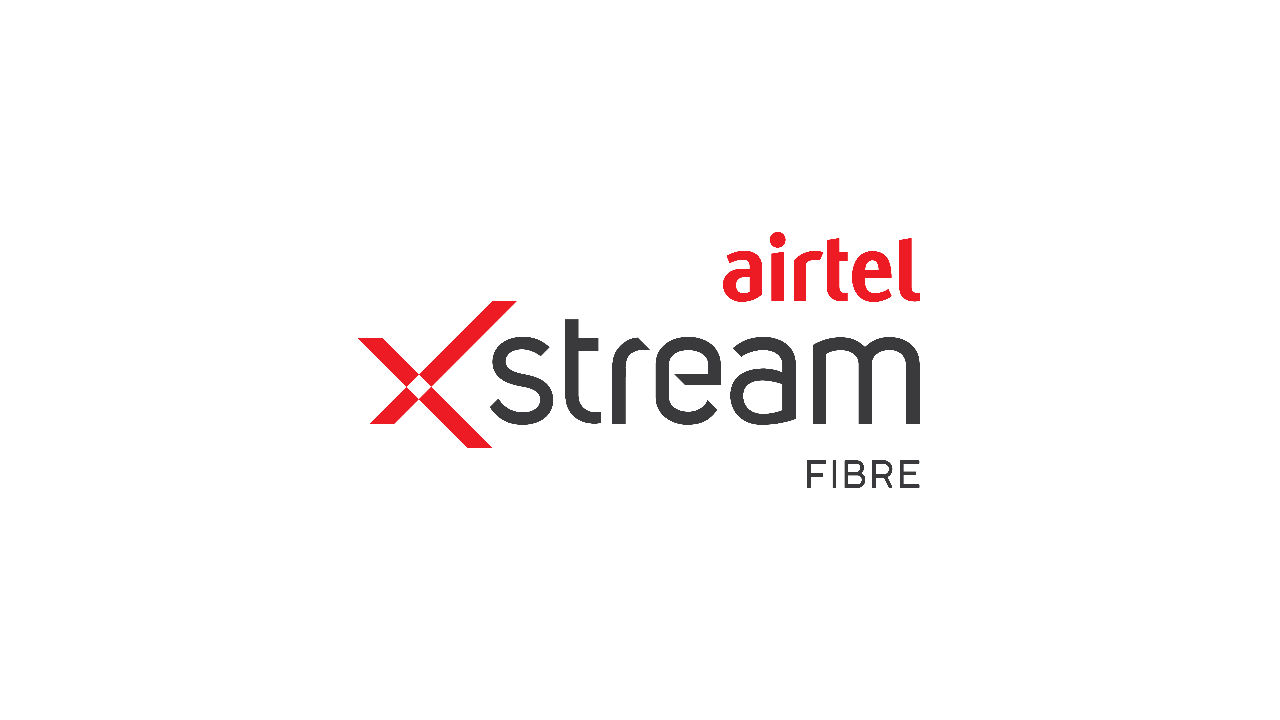 Airtel takes on Reliance JioFiber with Airtel XStream Fiber broadband service: All you need to know

The ‘Entertainment’ plan for ṭhe service is priced at Rs 1,099 and it offers 300GB data per month with up to 100Mbps speeds. Along with an additional 500GB bonus data for six months, one will get a free one year Amazon Prime subscription, three months of Netflix, and free access to Zee5 Premium and Airtel XStream content. Next up is the Premium plan that offers up to 300Mbps speeds with a monthly cap of 600GB. With this plan, one gets the same additional benefits as the Entertainment plan, except for a 1000GB bonus data that is valid for six months.

The top two plans under the Airtel XStream Fiber service are called VIP and Ultra and they are priced at Rs 1,999 and Rs 3,999 respectively. Both of these are unlimited plans that come with the same one year free Amazon Prime subscription, three months of Netflix and free access to Airtel XStream and Zee5 Premium content. However, the VIP plan offers speeds of up to 100Mbps while the Ultra option offers speeds of up to 1Gbps. You can read the complete terms and conditions for the service here.