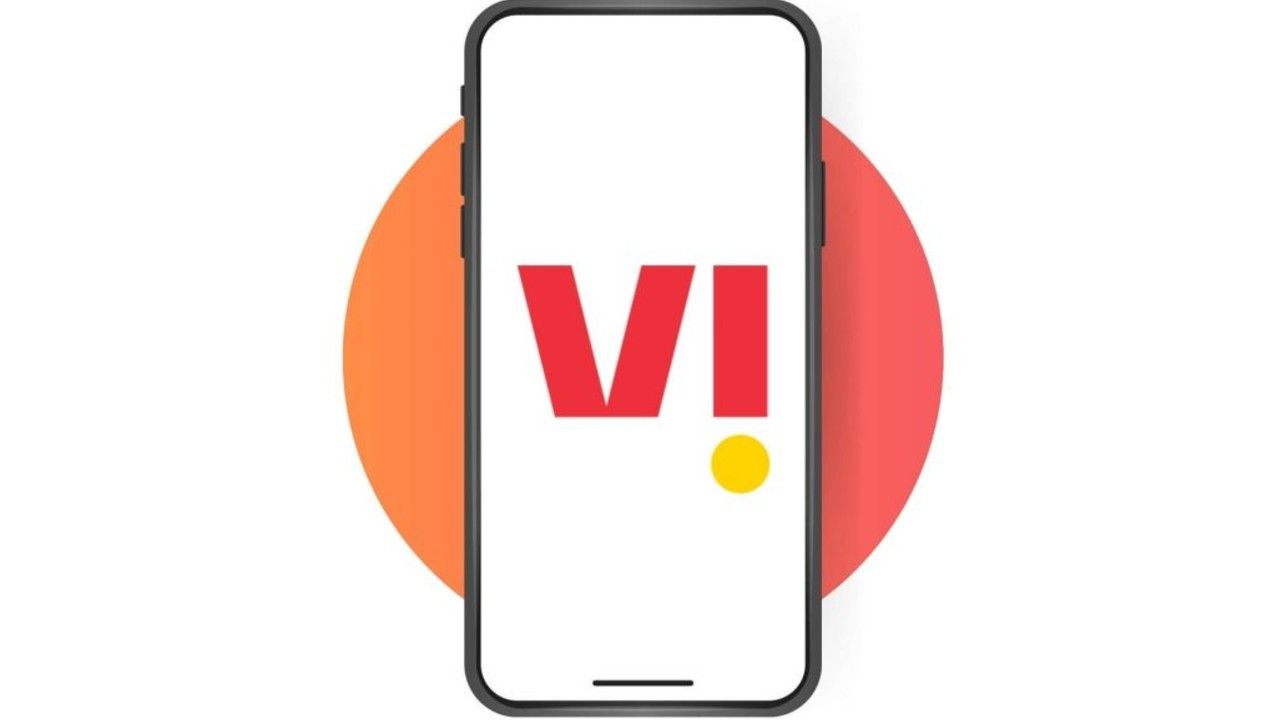 Vi (Vodafone Idea) has launched a new postpaid family plan that brings unlimited data and calls starting at Rs 948. The new plan is called Entertainment Plus 699 F and is priced at a monthly rental of Rs 948 for two members. Subscribers can add upto 5 more family members and will have to pay Rs 249 for each secondary connection. The new plan is an extension of the Rs 699 postpaid plan and offers multiple connections under the same plan.

According to a report by OnlyTech, Vi recently updated its terms and conditions documentation for postpaid plans where it added the Entertainment Plus Rs 699 to the list of family plans. The new plan offers unlimited data on the primary number, 30GB on all secondary numbers and 30GB data rollover for other members. The plan is currently only active in Uttar Pradesh East (UP East) circle and there is no word for when it might be released in other telecom circles. 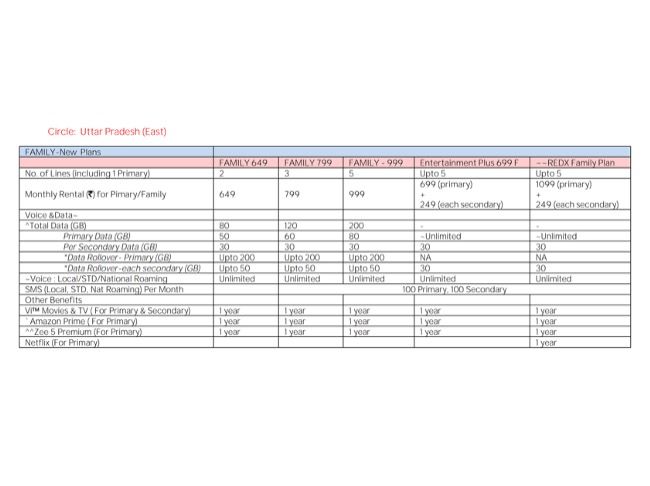 The terms and conditions document also reveals that the unlimited data offered in this postpaid plan has a limit of 150GB on data and 50 minutes on voice calls. If any user exceeds the limit, they will be considered a commercial user as per the company’s commercial usage policy. Vi offers five family postpaid plans to its subscribers in UP East now and it includes the Family 649, Family 799, Family 999, Entertainment Plus 699 F and RedX Family plans.

Recently, Vi launched the RedX family postpaid plan at Rs 1,348 for two connections with unlimited benefits as with the new plan. The secondary connection has a data cap of 30GB and a 50GB data rollover as well. Moreover, you can add up to four new connections with the plan by paying Rs 249 for each new number. Additionally, it comes with benefits including annual Amazon Prime subscription worth Rs 999, Netflix subscription worth Rs 5,988 and Zee5 Premium subscription.

We also compared the different postpaid plans offered by Vi, Airtel and Jio and you can check that out here.