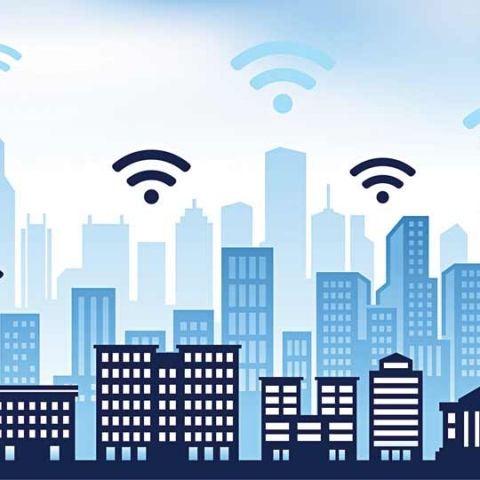 The Telecom Regulatory Authority of India (TRAI) has extended the deadline for its discussion paper that seeks to gather feedback on the implementation and execution of public WiFi framework in India. The paper was initially floated with responses to be closed for November 25, but now, the sector regulatory body has extended the deadline to December 9. TRAI’s initiative seeks to use open Application Programme Interfaces (APIs) of Aadhar, electronic Know Your Customer (e-KYC) and Unified Payments Interface (UPI) identifications as part of a uniform authentication and payment method for accessing public WiFi hotspots.

Present authentication methods for accessing, authenticating and paying were quoted as “tedious and cumbersome” by TRAI. The absence of a uniform method made inter-operability impossible, and hence, TRAI’s solutions involve using a unified interface to allow users to authenticate and pay for public WiFi services. Public WiFi services are being looked upon as an efficient way to spread Internet connectivity in low-Internet areas, and also to allow telecom operators to ease off unused spectrum.

The TRAI consultation paper also asks about the viability of telcos reselling capacity and bandwidth to consumers, and the possibility of implementing “light touch regulation”, or fewer investor and business barriers in between a transaction, by registering telcos instead of licensing a service to them. The paper also explores on whether regulatory action is required for such a segment, and a possible cost and revenue sharing roadmap for the operators and the consumers alike.

While the mode of implementation, as quoted by TRAI, does seem to unify authentication processes, it remains to be seen how the public and telecom operators accept and respond to this move. A response from the regulatory body is expected soon after responses close on December 9.