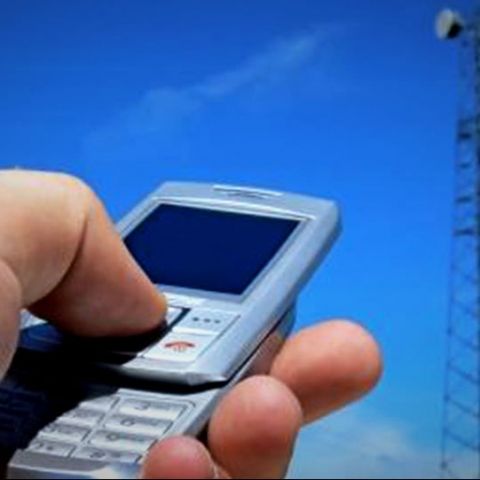 “Idea is committed to proliferate mobile internet in India, and the extension of our 3G services on a pan-India level will give a major boost to our efforts in this direction. Idea has partnered with leading telecom operators in the country to enable seamless 3G connectivity, in addition to building a robust network, strong distribution channel, and a wide range of services and Idea branded 3G devices, to enable 3G proliferation in India,” says Sashi Shankar, Chief Marketing Officer, Idea Cellular.

Vodafone has also resumed offering 3G roaming in circles - Karnataka, Rajasthan, Andhra Pradesh, Himachal Pradesh and J&K, UP West, Kerala, Bihar/Jharkhand, Madhya Pradesh and Chhattisgarh, Assam & North-East. For this, it has a tie-up with Airtel and Idea.

Reliance Communications (RCom) recently tied up with Tata Teleservices and Aircel (via ICR) to provide pan-India 3G services to its GSM subscribers. With the new 3G roaming partnerships, customers of RCOM can now enjoy 3G data services in Andhra Pradesh, Karnataka, Tamil Nadu, Kerala and UP East where Aircel has presence.

The recent TDSAT directive came as a huge respite to the telecom operators, who were barred from offering 3G services outside their licence circles. The move will help telcos to tap the revenue-intensive 3G segment as well as provide users access to high speed internet across the country.

However, telcos' happiness may short-lived. According to reports, the telecom department may may challenge the TDSAT order in the Supreme Court, which might put a stay on the directive.

Do you think the telecom department should let telcos resume 3G services through intra-circle roaming? Let us know your views in the comments section below @1987kulbhushan