Reliance Jio to launch its 4G services on December 27 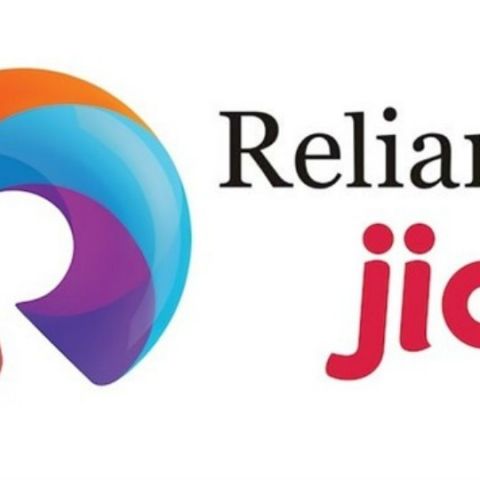 Reliance Jio is launching its 4G services on December 27, the birth anniversary of Dhirubhai Ambani. Reliance Jio is the only operator with a pan-India Broadband Wireless Access (BWA) license and is looking at a VoLTE-based 4G rollout. Reliance will also launch a range of 4G capable smartphones under the brand name ‘LYF’. According to ETTelecom, four smartphones will be introduced in the first phase. These include three premium variants called ‘Water 1’, ‘Water 2’, and ‘Water 3’ along with a super-premium variant called ‘Earth 1’. These phone may soon be available at multi-brand outlets and Reliance Retail stores.

Reliance may be considering a partnership with e-commerce firms like Amazon, eBay, and Flipkart for the sale of their ‘Earth’, ‘Water’, ‘Wind’, and ‘Fire’ series of phones. It was earlier reported that the handsets will be priced between Rs. 5,000 and Rs. 25,000. These will be specifically designed for the Indian market and can work across multiple frequencies on which 4G services are offered.

Reliance Jio Infocomm’s 4G launch could pose the biggest threat to Bharti Airtel and Vodafone India’s market share. A study conducted by brokerage firm, CLSA says that Airtel and Vodafone’s premier user base, who have already adopted 4G services, may shift to Reliance’s network. "As high-ARPU (average revenue per user) subscribers are likely to be early adopters of 4G, the two highest-ARPU operators are at a higher market share risk with new entrant Reliance Jio's launch of 4G services," CLSA said in a note. The firm added that Airtel was better prepared to defend against Reliance Jio’s service as compared to Vodafone because Airtel has already launched its services across India, while Vodafone has a limited 4G spectrum. It said, “However, in these markets, Bharti Airtel not only has comparable spectrum to Reliance Jio to defend its turf, but also has launched its own 4G services.”

Another brokerage firm, Credit Suisse, had found that Reliance Jio’s 4G network peaked at 70Mbps during its beta-test phase, but generally remained between the 15Mbps to 30Mbps range. The firm’s report also noted that while Reliance’s coverage in urban areas matched those of its competitors, there is not much focus in rural areas.