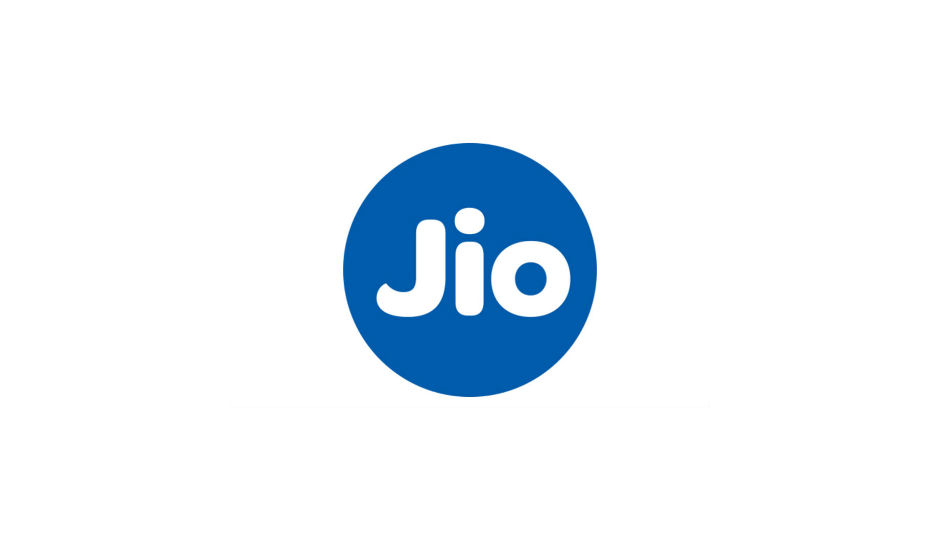 Reliance Jio reportedly working on a super app that offers various services in one place.

The app is said to help Jio create an all-in-one ecosystem similar to WeChat, in India.

The app might offer e-commerce, online bookings and payments, all in one place.

We recently came across a report, which stated that Reliance Jio is now the second largest telecom operator in India with 30.6 crore subscribers. It has apparently overtaken Airtel, which is said to have fallen behind with 28.4 crore subscribers. Jio is said to have achieved this feat by offering highly affordable recharge plans and more data than its competitors. Now, Mukesh Ambani led telecom operator is said to be readying a new “super app” that might offer over 100 services. An IANS report claims that Jio’s super app will offer e-commerce, online bookings, and payments, all in one place.

Quoting ‘experts’, IANS says that if Jio does announce a super app that encompasses multiple services, it could create India’s WeChat. This could turn out to be true since the telco already has a slew of apps available for its consumers. “The ubiquitousness of Jio devices puts Reliance in a powerful position. It can connect its vast ecosystem of its users with a multi-layered fabric, offering a rich array of services, connecting online-to-offline, through a one-stop, super app,” Prabhu Ram, Head, Industry Intelligence Group (IIG), CMR, told IANS. “India is a mobile-first nation and such a self-contained network that offers convenience will find favour with demanding consumers,”

App developers use tech stack to develop apps, which is a combination of frameworks, tools and programming languages. The tech stack employed by Reliance Jio is said to consist of a conversational Artificial Intelligence (AI) layer, a logistics layer, a vernacular voice tech layer, and also an AI-based education layer. Ram says that with the help of these layers, when put on top of Jio devices, could enable Jio to create a WeChat like ecosystem in India. Reliance Retail’s online shopping platform is also expected to launch soon. It is currently said to be under internal testing and will take on online retailers like Amazon, Flipkart, Paytm and others.