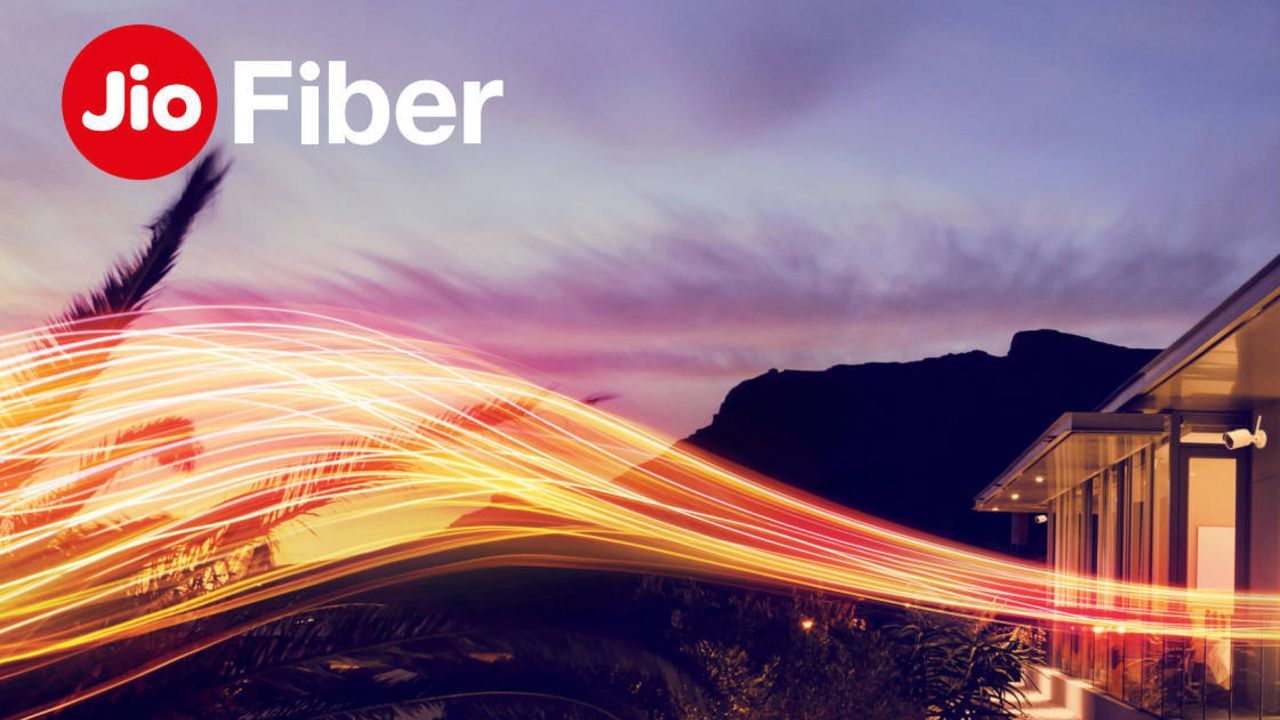 Reliance Jio announced the commercial rollout of its JioFiber home broadband service on September 5. However, the company was testing the service with multiple users across regions in India before the launch, and the participants were using the service for free. Now, the telco is reportedly converting these free connections to paid ones to generate more revenue and hence, these users will need to opt and pay for the JioFiber service. As per a report by The Economic Times, the company has commenced billing free customers of its service and is asking them to select from the available JioFiber broadband packs.

As per the report, Jio is said to have about half a million users who were a part of the JioFiber trails. A person with knowledge of the matter told ET, “All new JioFiber customers, who’ve put in the Rs. 2,500 refundable deposit, are now being charged in the big metro markets, and commercial billing on a pan-India basis should be operational in a couple of weeks.” Another informant told the publication, “Existing customers who had opted for the trials are being told that free home broadband services will be discontinued shortly and they need to migrate to specific JioFiber plans to stay connected.”

To recall, JioFiber plans are priced starting at Rs 699 per month and offer speeds of up to 100Mbps. Since JioFiber has come into the scenario, rival telcos have upped their respective offerings to retain consumers. Airtel recently rebranded its Home Broadband service to XStream Fiber and announced some new plans. However, it removed the data rollover facility and is instead offering unlimited high speed data at Rs 299 per month. Tata Sky has also revamped its offering and its users can now avail data rollover option on plans starting at Rs 650.