Reliance Jio is now the largest telecom operator in India 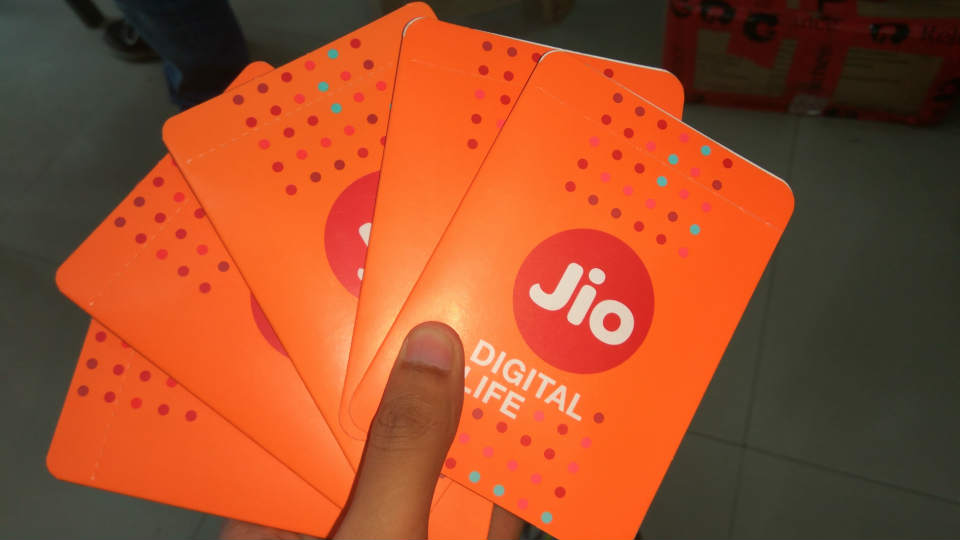 The telecom network’s subscriber base grew to 331.3 million in second quarter of 2019.

In just three years, Reliance Jio has become the largest telecom provider in India. The telecom network’s subscriber base grew to 331.3 million in second quarter of 2019. The top spot came at the expense of Vodafone Idea Ltd., which quickly lost customers, indicating a drop in subscriber base from 334.1 million to 320 million.

The company launched by Mukesh Ambani grew at a rapid pace fuelled by $36 million in spending and driving down data tariffs to make internet connectivity more accessible to people. Data tariff in India is now the lowest in the world at $0.6 per GB as compared to the $12.37 per GB in the US.

The entry of Jio in 2016 also gave rise to an intense price war between the telecom operators, which also led to a fair amount of consolidation in the market. A handful of operators, including Aircel and Anil Ambani’s Reliance Communications, also shut shop while Vodafone India and Idea underwent a merger to stay competitive. Airtel too had to invest in 4G infrastructure, migrating completely from 3G.

In figures released on Friday, Jio announced that it took the lead position in the Indian telecom market while Vodafone Idea’s market share declined. Vodafone cited reasons of introduction of ‘service validity vouchers’ in the previous quarters. However, the company said it introduced bigger data bundles at Rs 229 offering unlimited calls, and 2 to 2.5GB data per day.