According to OpenSignal, Jio has grown its 4G availability to 97.5% 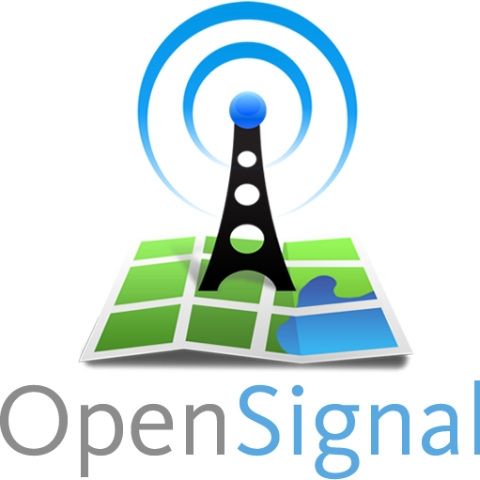 Reliance Jio and Airtel have once again come out on top in OpenSignal’s India Mobile Experience Report for April 2019. According to OpenSignal, Jio has grown its 4G availability to 97.5%, while Airtel exhibited the fastest download speeds and the best video experience across all 22 telecom circles in India. The OpenSignal report is based on data collectected and examined from December 01, 2018 to February 28, 2019. OpenSignal took into account network performance of Airtel, BSNL, Idea, Jio and Vodafone across 5,496,805 devices and 20,307,348,508 total measurements.

Besides download speeds, Airtel also came on top in the Video Experience analysis, as its score jumped by over 5 points to pull ahead of the pack, following a 3-way tie in OpenSignal’s previous report. The report notes that India's Video Experience is improving, as its top four operators now have scores in the Fair category. Airtel's winning score for download speeds rose by more than a megabit in six months to 8.7 Mbps — over 2.3 Mbps faster than its closest rival Jio. 4G Availability score also jumped by over 10 percentage points in the last six months to reach 85.6%. Both Vodafone and Idea's average 4G scores were faster than Jio, but Jio managed to come second in our overall Download Speed Experience table due to its advantage as a 4G-only operator.

The second award that Reliance Jio grabbed was for being the lowest latency network, with a score that’s nearly 13% better than its closest rival. Jio had a winning score of 62.5ms compared to Airtel’s 70.5ms, BSNL’s 94.4ms, Vodafone’s 73.3ms and Idea’s 84.4ms.