Realme GT Neo 2 to launch in India: Specifications and features

The Realme GT Neo2 is rumoured to launch in India on 22nd September, 2021. This smartphone is likely to be rebranded, like its predecessor, the Realme X7 Max, was. 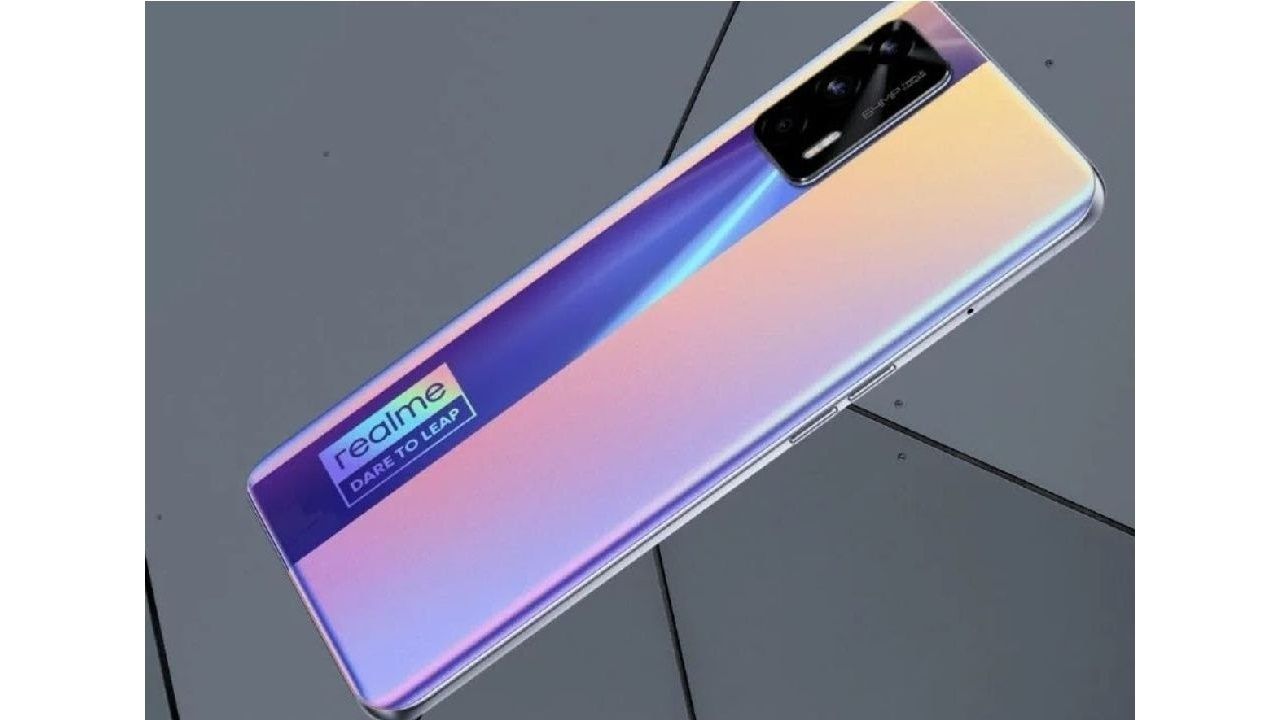 According to a report published by 91mobiles, the Realme GT Neo2, which is scheduled to launch on 22nd September in China, is also going to be launched in India. The previous version of this smartphone, the Realme GT Neo, was rebranded during its India launch as Realme X7 Max, and it’s fair to assume that its successor may follow suit. 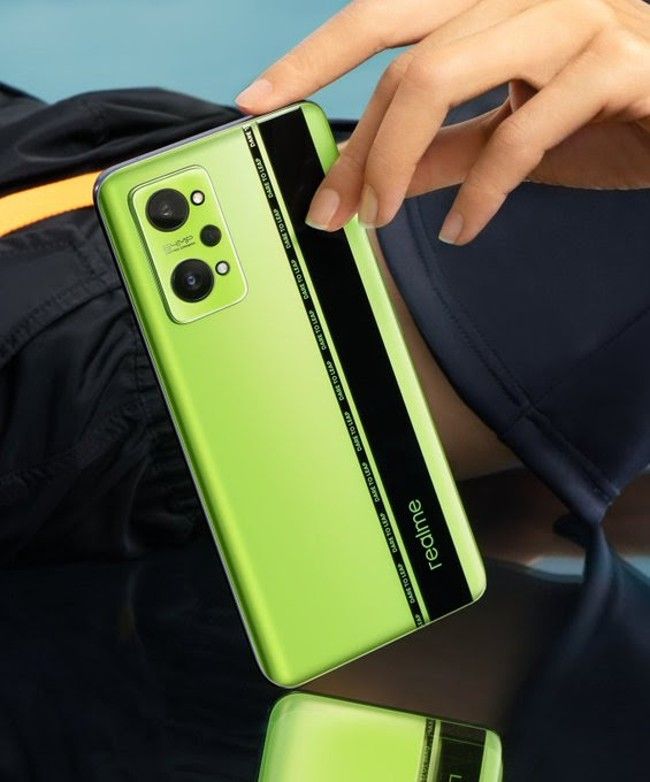 What do we know about the Realme GT Neo2 so far?

The Realme GT Neo2 will be available in two key variants, with the RAM and storage specifications being 8GB/128GB and 12GB/256GB. Reports indicate that the smartphone will have a 6.62-inch screen with an AMOLED display and 120Hz refresh rate. The Realme GT Neo2 is also believed to have a 5,000 mAh battery capacity. It is said to be powered by a Qualcomm Snapdragon 870 SoC and run on the Android 11 OS based on the Realme UI 2.0 custom skin. Reports also indicate that the smartphone will have a triple camera setup, with a 64MP primary sensor, an 8MP wide-angle lens and a 2MP macro lens. It will also have a 16MP front camera. 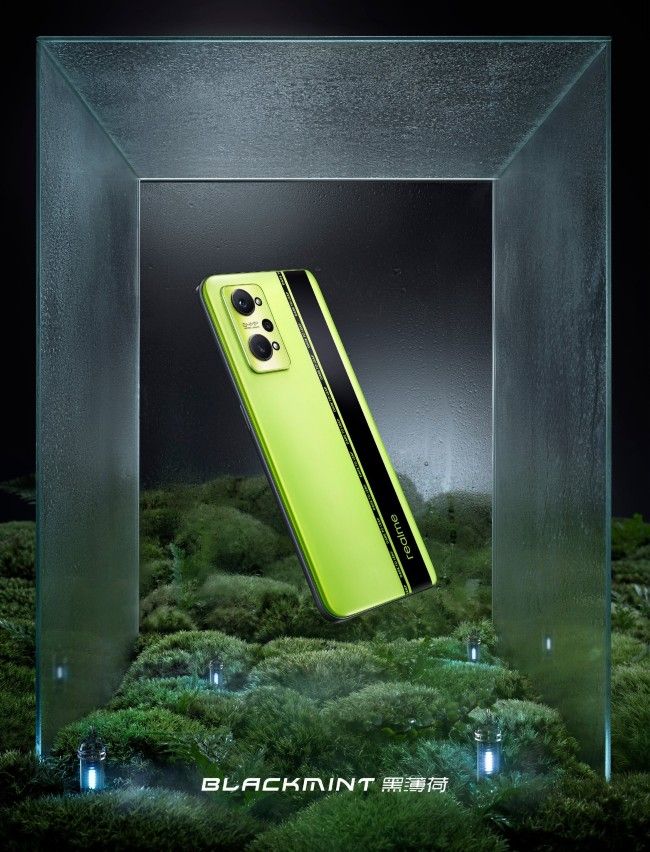 Keep watching this space for more developments on this story, and an official Realme GT Neo2 review once the smartphone launches.