Currently Airtel Xstream, JioFiber, BSNL offer a range of broadband plans under Rs 1500. Though the mentioned broadband players offer loads of data, calling and streaming benefits, the plans offered by each one of them differ in a few ways. 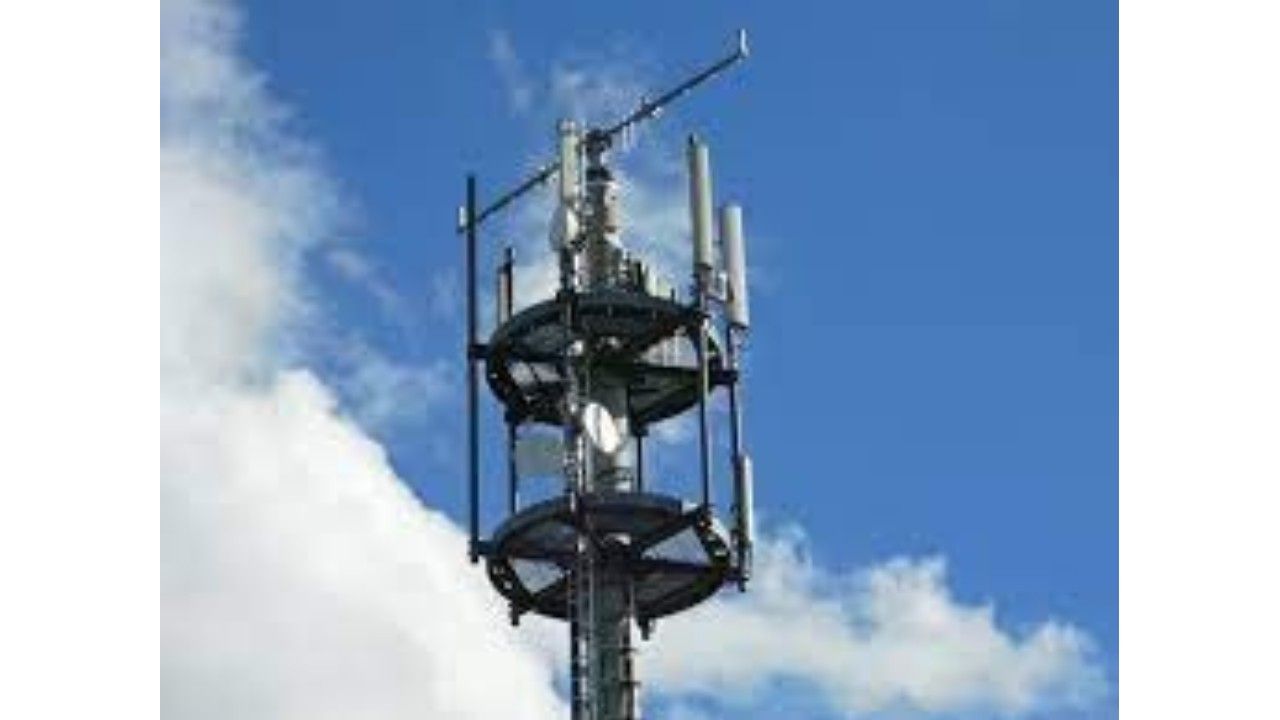 JioFiber broadband plan starts for as low as Rs399. This offers unlimited internet usage at speeds of 30Mbps with free voice calls. BSNL Bharat Fiber and AirtelXstream both have termed their plans as Fibre Basic and Basic respectively. BSNL Bharat Fibre offers data usage at a speed of 30Mbps but it is capped at 3300GB’s usage, post that the speeds will come down to 2Mbps and free voice calls to all networks. AirtelXstream here along with unlimited calls offers a better proposal of a slightly high-speed data rate of 40Mbps, also subscriptions for Wynk Music and Shaw academy.

AirtelXstream Standard Plan offers up to 100Mbps internet speeds with unlimited data and calls along with subscriptions to Wynk music and Shaw Academy. The JioFiber Rs699 plan offers true 100Mbps internet speeds and unlimited calls. BSNL Bharat Fibre Value plan offers 3300GB of data at up to 100Mbps speed post which the data speed will be reduced to 2Mbps. Additionally, BSNL has an option cheaper than JioFiber Rs699, BSNL Bharat Fibre Basic Plus plan at Rs599 which offers speeds of up to 60Mbps up to 3300GB and then capping down to 2Mbps. 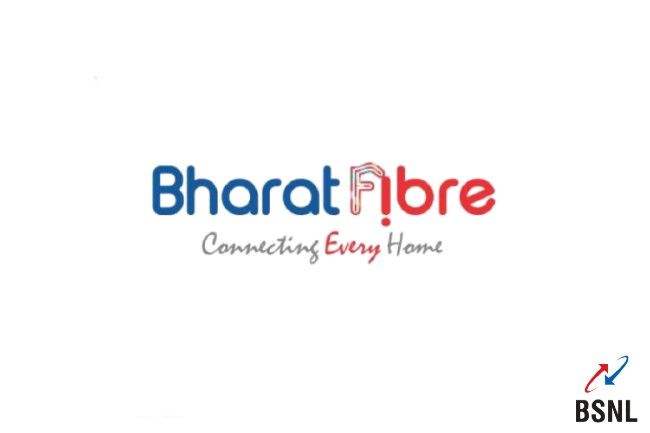 AirtelXstream Entertainment Plan offers up to 200Mbps internet speeds with unlimited data and calls. The name of the plan is so as along with Wynk Music they offer Amazon Prime and Disney+Hotstar Super subscriptions. The JioFiber Rs999 plan offers true 150Mbps internet speeds and unlimited calls. Along with Jio Saavn also on offer are subscriptions to 14 OTT platforms like Amazon Prime, Disney+Hotstar, Voot Select to name a few except Netflix. BSNL Bharat Fibre Premium plan offers 3300GB of data at up to 200Mbps speed post which the data speed will be reduced to 2Mbps. However, BSNL offers just 1 OTT subscription of Disney+Hotstar Premium. 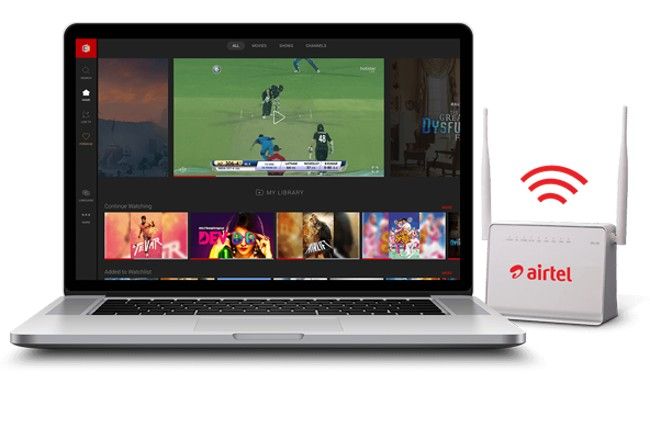